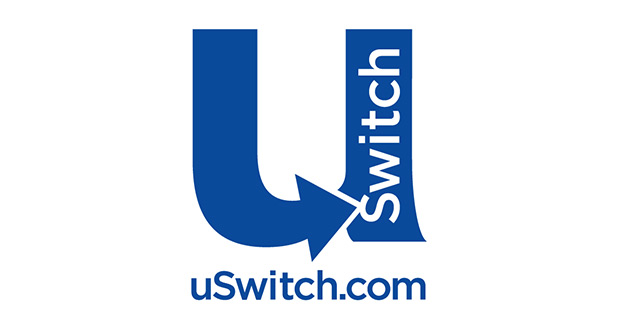 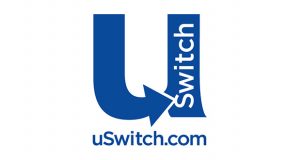 The shocking scale of the UK’s looming care crisis has been revealed by uSwitch.com the price comparison and switching service. With research showing that consumers are underestimating the cost of ten years of elderly care by £77,300 per person.

Consumers estimate the average cost of residential elderly care for one person to be £28,358 per year. However, the uSwitch.com analysis shows the cost is now £36,088, a difference of almost £8,000 a year. This also means that the cost of looking after one ageing parent for a year far exceeds the average annual UK salary, currently estimated at £27,27.

The scale of the problem is so large that just six years of care for one parent now costs the same as the average cost of raising a child for 21 years – including any university fees.

Despite this financially crippling issue looming on the horizon, the research also reveals that families are simply not talking about elderly care. In fact, eight in ten families have never discussed paying for care and only 12% of over 55s have discussed their own care costs with their childre.

People also have differing views on who is going to pay for the care. Three quarters (76%) of millennials expect that their parents will foot the bill, but a third (30%) of those over 55 are unsure about how they are going to afford to pay for their care. Nearly half (44%) of millennials haven’t even thought about caring financially for their parents.

Overall, uSwitch.com found that less than one in ten (8%) people feel prepared for the cost of their parents’ elderly care and one in four (25%) are concerned about being responsible for it. A further quarter (23%) are burying their heads in the sand and don’t want to even think about the financial challenge ahead.

The scale of the UK’s elderly care crisis is magnified as Brits are not saving for the future. On average, UK consumers only manage to save £126 a month, with a quarter (28%) admitting they save nothing[12]. With this in mind, it is not surprising that almost one in five (19%) homeowners say they will sell it to finance their care, rising to nearly a quarter (22%) among the over 55s.

uSwitch.com is calling on families to start discussing any potential elderly care needs now to help prevent this looming financial crisis before it is too late to do anything about it.

Tom Lyon, money expert at uSwitch.com, says: “These findings show how unprepared we are when it comes to funding the care for our elderly parents. It is a sobering thought that it could now cost more to look after an elderly parent than to raise a child, adding extra pressure on families when household budgets are already squeezed.

“Families who do not have their affairs in order and are unable to access Government support could be facing a future of crippling debt. With this in mind, it is never too soon to start talking about the cost of care. The sooner you start the conversation, the sooner you can start planning for it.”