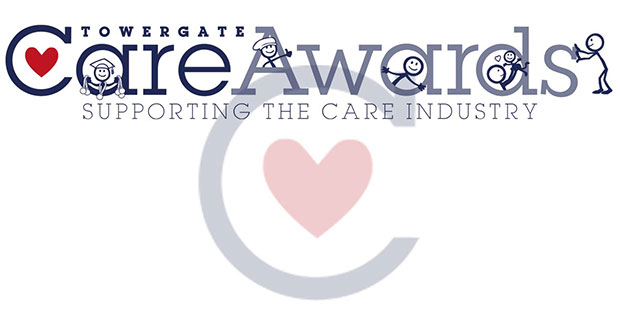 shortlisted in Care Home Worker of the Year category

Hundreds of nominations recognising outstanding care across the country were received for this year’s Towergate Care Awards.  The judges have now reviewed all nominations and whittled them down to a final shortlist. Beata Czapla from Woking, Janette Neal from Newham and Maxine Cope from Bristol have all made it to the final three in the Care Home Worker of the Year category.

Now in its second year, the Towergate Care Awards recognise and pay tribute to individuals who go above and beyond to deliver the best quality care every day. The winners of all ten categories will be revealed at a lunchtime event held at The Dorchester hotel on Thursday 23rd March.

Beata was nominated by the parent of a son with severe learning difficulties for her reassuring, calm personality and her total commitment to focusing on his needs. Beata leads quietly but efficiently, and her colleagues can’t praise her enough stating that the atmosphere around their care home is a really happy one.

Janette has been care manager at Sahara Lodge and Gardens since 2010, having started her career in 1993. During her time at Sahara Care she has made a massive contribution to the services launching the Day Care Centre in 2011 to meet the growing demands of the local community. It has been a massive success supporting a number of people who were affected by the Government’s cuts to care.

Maxine works with the Dementia Wellbeing Team working closely with District Nurses and GPs to deliver the best possible service to residents. On a number of occasions she has been successful in obtaining funding for one to one care which has enabled people to stay in the care home when in other circumstances they would have been moved to another facility.

Each of the categories reflect the diversity of caring in all its many forms. [See notes for full list of finalists].

There is also a final award, the Towergate Care Awards Winner 2017, who will be chosen from all of the finalists.

The ceremony on 23rd March will be hosted by TV presenter and actress Denise Van Outen who will have just returned from her charity bike ride around India. Denise is well known for her stage roles in Chicago, Tell Me on a Sunday, Legally Blonde and Rent.

Kirsty Wainwright-Noble from Towergate commented: “Towergate has longstanding relationships with many care organisations across the country, so we know the vital role carers play and have witnessed the high level of commitment and dedication from people working in this industry. We were astounded by the number of entries we received and it wasn’t easy to narrow down the nominations as they were all incredibly deserving in their own right. However, we believe the shortlisted individuals have demonstrated the highest level of excellence in care and deserve their moment in the spotlight.”

Speaking about the awards Denise Van Outen said: “We’ve seen some phenomenal entries from the caring community and I’ve been moved by many of the stories I’ve read. I am excited to meet the shortlisted carers at the awards ceremony later this month, and am really looking forward to hearing more about each of their remarkable stories. The event will be a wonderful opportunity to celebrate those who deserve recognition for their outstanding contribution to the care industry.”