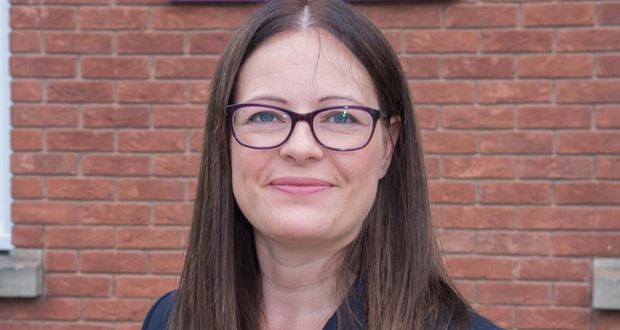 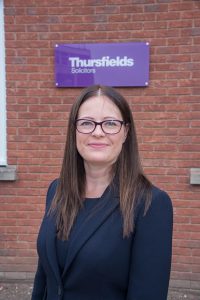 Local councils should no longer take personal injury settlements into account when deciding whether to pay for the care of severely disabled people, according to a leading Midlands law firm.

The comments from Thursfields Solicitors come after the High Court threw out a local authority’s appeal that a woman’s damages should be included in its assessment of her finances.

Tracy Ashby, a senior associate at Thursfields Solicitors, explained the decision had clarified the law around care payments, ending councils’ protests at so-called “double recovery” where they had argued a person shouldn’t receive money for the same injury twice.

“This is a major step forward for severely disabled people and their family and carers who until now were constantly fighting for the right to keep compensation separate from ongoing care needs.”

The decision relates to the Care Act 2014 which says that while councils can expect people with capital over £23,250 to pay for their own care, some forms of capital – such as an award of damages for personal injury – must be disregarded.

The High Court appeal involved a woman who had received a personal injury award of almost £1.3m in 1998 for medical negligence dating back to 1975, money that Wokingham Borough Council took into account when assessing her finances.

The Local Government and Social Care Ombudsman found that the council was at fault and ordered backdated payments for her care, a decision the council had appealed.

This appeal was dismissed by the Honourable Mr Justice Fraser, sitting in the administrative High Court, who said it was “totally without merit”, and the Ombudsman said all future cases would now be considered in the same way.

Ms Ashby, who specialises in long-term care cases for Thursfields, added: “Compensation for medical negligence should be used to enhance the lives of vulnerable people, for example to buy a house and vehicle that can be specially adapted for their needs.

“To drain such compensation to pay for day-to-day care would effectively mean the individual has had no real compensation, which the judge has now confirmed is wrong.”

A full report on the High Court decision can be read here.