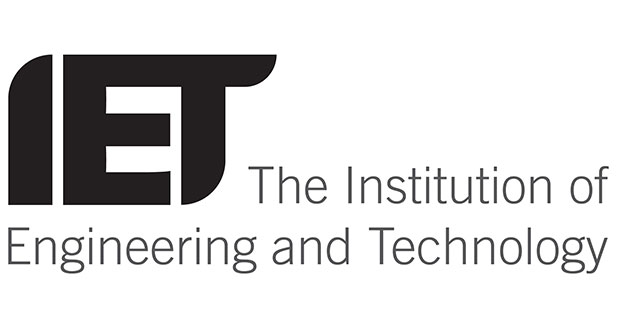 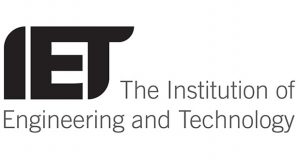 Greater independence in later life is one of the key benefits of technology highlighted in ‘How Tech Savvy are We?’, a new report from the Institution of Engineering and Technology. The research behind the report found that 73% of people expect new technologies to play an important role in assisting older people in the future, while 65% anticipate future technologies will enable them to maintain independence when travelling.

Overall, the research, which involved qualitative focus groups and a quantitative survey with 531 people across the UK aged 18-65, reveals that 82% believe that technology has had a positive impact on their day-to-day lives. Other benefits identified include learning more and seeing new things (72%), saving money (37%) and working smarter (24%)

Despite the overall positive response for technology, the research also revealed some concerns that, in the future, society will become more inactive and lazy (65%), while 57% say we will lose the ability to interact with other people and 53% feel we will stop making decisions and rely on computers. Although only 20% felt they have become too reliant on technology today.

The research also points to a desire from consumers for manufacturers and service providers to provide traditional forms of information, such as manuals, quick-start guides and FAQs to help them understand products (66%).

Finally, there is no clear consensus on which of the six proposed technologies in the research would be most useful in later life – smart healthcare devices are rated most useful by 27%, whilst driverless cars and robot help are deemed the most useful by only 10%. This suggests a possible disconnect between what industry is developing and what the public actually wants.

Commenting on the report’s findings, Chris Cartwright, Chair of the IET Information and Communications Sector, said: “It’s great to see strong public support and understanding for the potential benefits new technologies offer an ageing population. But it’s less encouraging that this support is still hindered by concerns around cost, lack of physical activity and loss of human contact. There is also a lack of clarity about which technologies people will find most useful, probably because they are unclear of the benefits.

“A well-thought-out public engagement programme led by Government and industry to highlight the potential of new technologies to address some of society’s biggest challenges, such as the ageing population and an overstretched public health system, would be a very welcome step forward. At the same time, this programme should also address some of the concerns people have about the potential negative outcomes of a technology-reliant society.

“By working more collaboratively with others, such as the healthcare sector and local authorities, technology providers could ensure that their R&D programmes and market delivery plans are better aligned with consumer and societal challenges – and find more effective ways to promote the benefits of their products and services. People are more likely to welcome the ‘greater independence’ a robot could provide than the robot itself.

“Greater thought is also needed for support of the wide range of technical abilities of their customers. Not everyone has a son or granddaughter to set up the technology or to put it right when it goes wrong.”

This report is based on research commissioned by the IET and conducted by Research By Design.