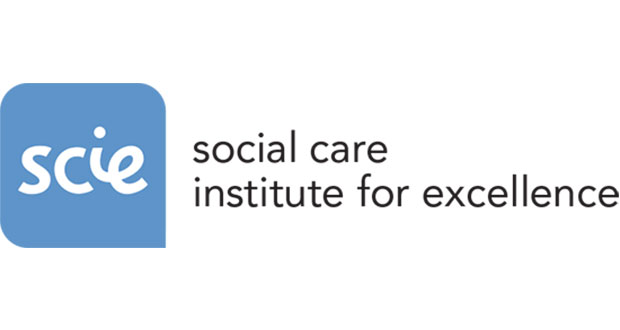 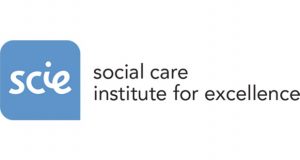 A new survey finds that almost two-thirds of people who access social care and support services, or care for those who do, feel that they don’t get a say in how these services work.

This comes as part of a report launched in National Co-production Week by the Social Care Institute for Excellence (SCIE), which gives a picture of attitudes in the social care sector towards co-production. Co-production is about developing more equal partnerships between people who use services, carers and professionals.

Most people who responded to the survey say that co-production is not happening for them – despite many wishing it would.

A majority of people who use services and carers who responded, report that they do not feel they have a say in how their support services were designed and delivered. 62% of respondents report that this is the case for them.

There is only a very small section, 11% of those we asked, who positively, strongly or completely agree that they have a say in how their services are designed and delivered.

The SCIE survey also brings together responses from those working in social care. Overall, 96% of surveyed professionals in the sector say that they would prefer to work as part of services that are designed and delivered in equal partnership between themselves, carers and people who use services.

This is strikingly similar to the 95% of people who use services and carers who say they would prefer to use services that have been co-produced.

Working in this way leads to an improved experience of services for those using them, which are often more cost-effective than those that have not been co-produced. A key lesson of health and social care failures such as the Francis Report, and the Winterbourne View Report, is that service providers need to develop more equal partnerships with people who use services and carers.

“The majority of those working in the sector, carers and people who use services that responded to our survey, want to see co-production put into practice – something which is not currently happening for everyone.

“It is only when everyone’s contribution is valued equally and power is shared that meaningful co-production can happen. Building these equal partnerships can go a long way to avoiding social care failures in the future, as well as improve outcomes for those using services.

“Co-production offers the chance to transform social care and health provision to a model that that gives people real choice and control, improving services for all.

“SCIE are committed to being at the forefront of this transformation.”

“Those we asked in our survey were clearly in favour of working in equal partnerships with each other to improve care and support services.

“We have to take steps to change this imbalance of power when in comes to designing and delivering services, in the hope that social care works for everyone.”