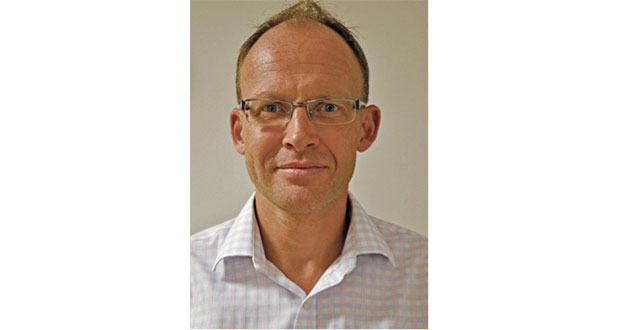 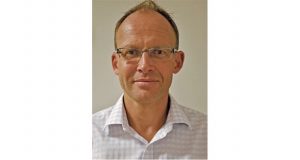 THE Chief Executive of a South Coast care home provider has sought to reassure residents and their families after a parliamentary report on adult social care highlighted fragility and unfairness in the market nationally.

Mark Aitchison of family-owned Colten Care said he agreed with the MPs’ call for a more sustainable funding solution to meet the care needs of the ageing population given that many care providers were shown to be regularly topping up or ‘subsidising’ local authority fees with payments from people who fund their own care.

But he said that Colten Care, which runs 20 homes with 1,000 residents, did not operate any such subsidisation policy as it was unfair to those who had planned for and saved towards their care costs in later life.

The cross-party report, by the Communities and Local Government Committee, identified several care providers that have recently been advised by councils to subsidise fees for social services placements by charging higher rates for private clients receiving essentially the same accommodation and services.

As well as being unfair in itself, the MPs said subsidisation risked polarising the market as providers in more affluent areas would find it easier to charge higher rates to private payers than those in poorer areas.

Mark said: “The country certainly faces a major challenge regarding the provision of elderly care but people shouldn’t feel subsidisation is the case with all operators. Those like us, who don’t rely on social services funding, aren’t affected. Well over 90 per cent of our residents are privately funded and we work very hard to avoid subsidisation. We fundamentally disagree with the principle of residents funding other residents’ care needs. At Colten Care, you can be totally confident that all of your fees are charged in respect of your own individual care. Subsidisation is unfair to private fee payers who may have worked all their lives to amass assets to pay for their own care. For them to go on to find that a percentage of their fee is going to support other people’s needs is just plain wrong.”

Mark added that in circumstances where a privately funded Colten Care resident was becoming ‘capital depleted’ – in other words they have reached the capital threshold to pay for care and are therefore in need of social services contributions – a solution was always embarked on to try and enable them to continue living in their care home of choice through negotiation with the local authority and family members.

Mark said: “We are proud that no-one living in our homes subsidises anyone else. At the same time, we agree with the MPs’ headline call for a properly funded care system nationally that is fairer, simpler and sustainable to meet the needs of our ageing population.”