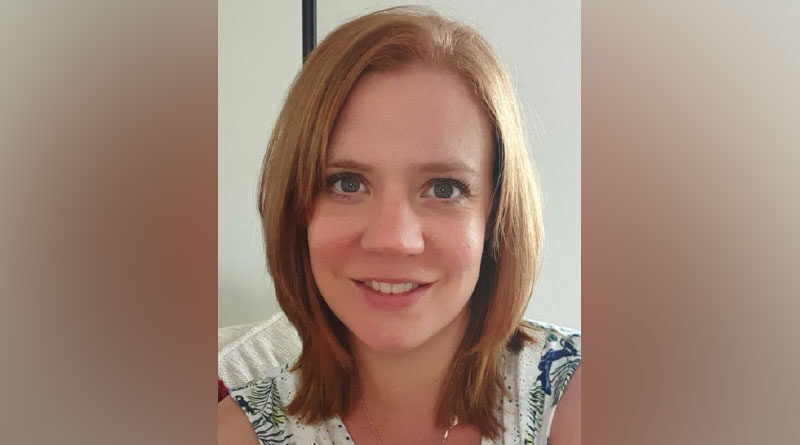 Family caregivers in the UK were marginalised during the pandemic, and vulnerable older people were let down by the health system, a new study has found.

Caregivers felt “powerless, voiceless and choiceless” during the first six months of the pandemic, as chaos reigned in some parts of the health system, elderly relatives were prematurely discharged and health records sometimes changed without due process, the University of Stirling Management School research found.

She said: “When the pandemic hit, the NHS responded by postponing non-emergency procedures, closing non-emergency services and redeploying specialists, which released necessary hospital beds. Unfortunately, these actions had negative consequences for older people and their carers.

“Early on, the UK government prioritised the fittest, which marginalised the vulnerable.

“And NHS frontline services were rapidly overwhelmed. Just before the pandemic, the UK was spending just 9.8% of GDP on healthcare, one of the lowest in the developed world, and had a bed capacity of 2.5 per 1000 people.”

Dr Wilson-Nash cites examples on the forums where the medical records of vulnerable older people were changed to ‘do not resuscitate’ without the family’s consent, when GPs phoned the older person and pressurised them to change their record.

In other examples, older people were prematurely discharged into the community without care.

“One 90 year-old was in hospital with Covid and her son was stuck abroad,” said Dr Wilson-Nash.

“The hospital sent her home in an ambulance to the care of a relative, who had just had an operation herself. The discharged patient was left downstairs with no food or heating. A caregiver came but said they couldn’t help because of Covid regulations. When an ambulance came back in the morning, and she was moved upstairs to her bed, she had soiled herself and her ankles had turned black.”

In other cases, relatives who were offering to take patients home were ignored or refused due to Covid regulations.

Her report makes a number of recommendations, including improving communication between the NHS and family caregivers, not closing complaints procedures and reducing the stress of frontline NHS employees through reduced workloads, emotional support services and better provision of PPE.

It also recommends policy changes such as addressing the scarcity of in-home care services, both NHS and private, by offering business loans, for example; increasing regulations on service providers so that patients cannot be discharged if they have nowhere to go; standardising the quality of care expectations through clear guidelines, for instance around PPE; and creating more cohesion between those who care for vulnerable elderly people, across primary, secondary and health-based social services.

“Family caregivers need more support, more funding and opportunities for training,” Dr Wilson-Nash added. “They also need clear communications and to be involved in care planning, especially if they have power of attorney.

“At the moment, the system is too fragmented – the IT system for GPs is not connected to that of the hospitals, for example. This all needs to improve, before the next crisis hits.”

The paper ‘Locked-in: the dangers of health service captivity and cessation for older adults and their carers during COVID-19’ is published in the Journal of Marketing Management.