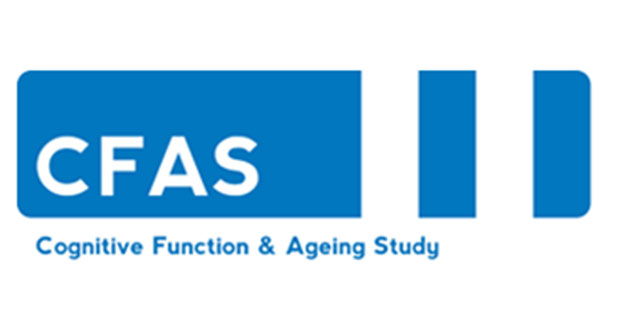 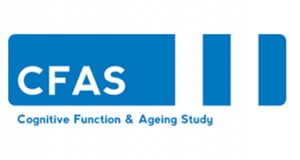 Scientists led by a team at the University of Cambridge used data from the long-running Cognitive Function and Ageing Studies (CFAS), which have been investigating dementia and cognitive decline in large groups of people over the age of 65 across the UK for more than two decades. They compared data from 5,156 people who took part in the first study (CFAS I) between 1989 and 1994, with data from 5,288 people who were involved in the second study (CFAS II) from 2008 to 2011. All the participants lived in the same areas in Cambridgeshire, Newcastle and Nottingham, and all were assessed for dementia at the start of each study and two years later. The researchers used this data to estimate the rate of new cases of dementia in the UK, known as dementia incidence.

The first results from CFAS I showed that in 1991, there were an estimated 183,000 new cases of dementia each year. Taking into account the UK’s ageing population, the researchers at the time estimated that by 2015, the number of new cases of dementia would have increased to 251,000 each year. However, when the team later analysed the data from CFAS II, they found that for 2015, the estimated number of new cases was 209,000 each year – 26,000 more than in 1991, but 42,000 fewer than originally expected.

This smaller than expected increase equates to a 20% drop in the overall dementia incidence rate from 1991 to 2015 – meaning the likelihood of developing dementia for over-65s today is lower than it was for the previous generation. Further analysis showed that most of the decline was a result of a drop in dementia incidence in men, particularly in the over-80s. In women, the drop in incidence rates was less stark, with only a small drop for most age groups and a slight increase for the 80-84 age group.

“This is welcome news, but with hundreds of thousands still affected by dementia and no treatments to slow the diseases that cause it, we cannot be complacent. A growing body of evidence is now telling us that dementia risk across the population can change over time: an important reminder that dementia is not inevitable and can be fought. The challenge for research now is to understand what has driven the reduction, so that we can capitalise on this knowledge and take action to prevent incidence rates rising again in future. Further research is also vital to determine why the reduction has been greater for men than for women, and how we can address this imbalance.

“These important results reveal how the picture has changed since the early 1990s to today, but several factors may affect dementia incidence rates in the future. The UK currently has rising levels of obesity and diabetes, both of which are risk factors for dementia, and continued efforts to improve public health will be crucial to ensure that this trend in falling dementia incidence is not slowed or reversed. We must also remember that there are currently no certain ways to prevent dementia, and investment in research to find better preventions and new treatments remains a priority. There are still huge numbers of people living with dementia in the UK today and the need to help them, and future generations, is just as great as ever.”