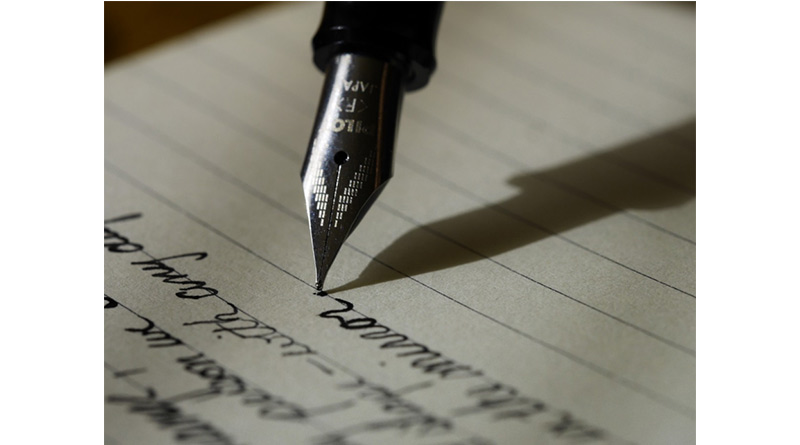 A national law firm is reporting family feuds that fuelled a tense ‘stressmas’ has led to an increase in wills being rewritten in the New Year.

According to Stephensons Solicitors LLP early January is peak season for those taking drastic steps to cut a beneficiary out of their will or protect money and assets from siblings, children and even husbands and wives after Christmas quarrels.

Stephensons recorded a 114% percent spike in enquiries in January 2019*, with calls to the firm’s wills and probate team doubling as a result of the fallout from festive fights. This year the firm is braced for similar numbers.

Rather than bringing glad tidings, Christmas often pushes many fragile family relationships to breaking point, with many choosing to amend their will to disinherit relatives.

Previous research has suggested that the average British family will have no fewer than five arguments on Christmas Day alone, with the first happening at 10:13am**. Causes include everything from board games, to tensions over cooking Christmas dinner and not being happy with gifts.

“Christmas is meant to be a happy time, when you enjoy celebrating with your extended family. However, mounting tensions over everything from Brexit to board games, after spending so much time indoors, being over-fed and having one tipple too many, runs the risk of causing serious arguments.

“This is especially the case when there is already a rift, whether it’s between parents and children, or even in a marriage. Factor in the pressure of making sure that Christmas goes without a hitch, it can all be a recipe for disaster.

“Blazing rows, from which some relationships might never recover, often spill over into something more serious. At this point those who have written a will are often motivated to disinherit troublesome heirs.”

However, Jill advises exercising caution before taking the drastic action of cutting recipients out of a will.

Jill added: “It’s not as straightforward as simply changing a beneficiary’s name. Recent cases have shown that a will can be challenged and overruled in the courts if it’s believed to be unreasonable or purely spiteful.

“It’s important to have legitimate reasons for disinheriting someone and for those views to be expressed clearly in a ‘letter of reasons’, which should accompany your will. This requires careful drafting and consideration.

“I would also advise informing heirs that you are planning to disinherit them, especially if they are family members. This will probably be difficult and emotional but means that beneficiaries can’t claim it was a surprise and they might be less likely to challenge it.

“One way to avoid a legal dispute is to set up a trust instead of a will. Through this you will be able to specify inheritors after you die, and it can’t be challenged in the same way as a will.”