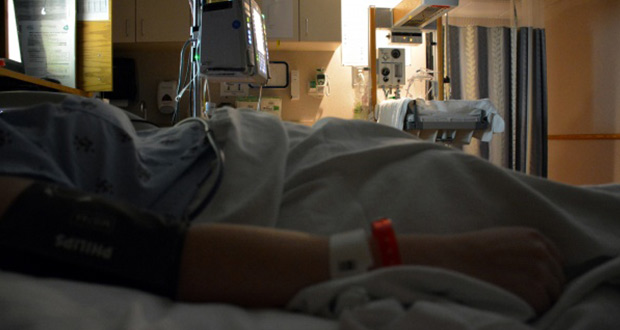 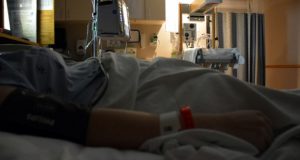 Additional funding, aimed to help the NHS get on a financially sustainable footing, has instead been spent on coping with existing pressures, according to the National Audit Office’s (NAO) report, published today.

The NHS received an additional £1.8 billion Sustainability and Transformation Fund in 2016-17 to give it breathing space to set itself up to survive on significantly less funding growth from 2017-18 onwards. It was also intended to give it stability to improve performance and transform services, to achieve a sustainable health system.

Despite its overall financial position improving, the NHS is struggling to manage increased activity and demand within its budget and has not met NHS access targets. Furthermore, measures it took to rebalance its finances have restricted money available for longer-term transformation, which is essential for the NHS to meet demand, drive efficiencies and improve the service. For example, the Department transferred £1.2 billion of its £5.8 billion budget for capital projects to fund the day-to-day activities of NHS bodies.

On top of this funding, many trusts are receiving large levels of in-year cash injections, most of which are loans from the Department, which have worsened rather than improved their financial performance. Extra cash support increased from £2.4 billion in 2015-16 to £3.1 billion in 2016-17.

Clinical commissioning groups and trusts are increasingly reliant on one-off measures to deliver savings, rather than recurrent savings that are realised each year. Between 2014-15 and 2016-17 the percentage of savings that were non-recurrent increased from 14% to 17% for commissioners, and from 14% to 22% for trusts. This poses a significant risk to the financial sustainability of the NHS in the future.

Progress has been made in setting up 44 new partnership arrangements across health and local government, which are laying the foundations for a more strategic approach to meeting the demand for health services within the resources available. In reality, partnerships’ effectiveness varies and their tight financial positions make it difficult for them to shift focus from short-term day-to-day pressures to delivering transformation of services.

The NAO has made a number of recommendations to the Department, NHS England and NHS Improvement, which includes moving further and faster towards aligning nationwide incentives, regulation and processes, as well as reassessing how best to allocate the sustainability and transformation funding.

“The NHS has received extra funding, but this has mostly been used to cope with current pressures and has not provided the stable platform intended from which to transform services. Repeated short-term funding-boosts could turn into the new normal, when the public purse may be better served by a long-term funding settlement that provides a stable platform for sustained improvements”.