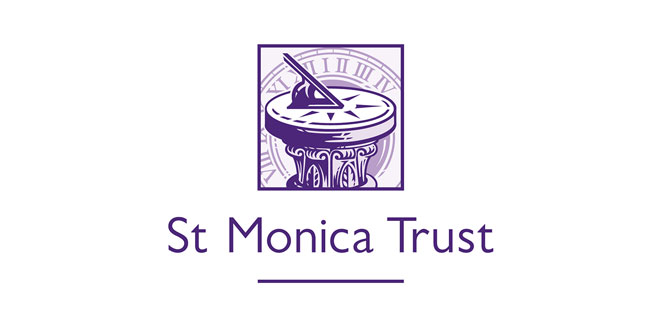 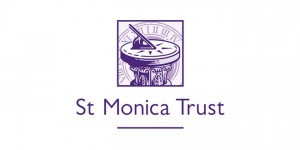 The St Monica Trust has become the one of first care providers in the country to commit to paying its staff 5% above the Government’s National Living Wage.

In total, the St Monica Trust employs over 1,000 local people at its retirement communities across Bristol and North Somerset and its and care at home service based in Henleaze.

A not for profit organisation founded in 1925, the Trust is currently developing the former Cadbury’s factory in Keynsham into a £50 million retirement community which opens in Spring 2017.

Chief Executive of the St Monica Trust, David Williams said: “The well-being of our residents and customers relies heavily on the contribution our staff make every single day of the year. We firmly believe that this commitment to pay above the National Living Wage goes some way towards reflecting our appreciation of the part they play at the Trust.”

He continued, “Setting our lowest rate of pay at 5% above the National Living Wage is something we’re passionate about delivering and it fits perfectly with the philanthropic values of the Trust.”

Director of People at the St Monica Trust, Julie Haydon said: “Traditionally staff working in the social care sector are one of the lowest paid in the country, but they deal with some of the most challenging types of work that makes such a difference to people’s lives. Paying above the National Living age means that over 75% of all staff at the Trust will receive a pay increase of 3% or more.”

She continued, “Extending the Trust’s minimum wage to include the under 25s sends out a very positive message. We see younger people as being key to our staff teams and attracting them to come and work in the care sector is critical to providing the services that the Trust and the country as a whole needs for the future. We hope that by taking this stance, we will attract people to come and develop a career with the Trust, where we have a reputation for ‘growing our own’ talent, particularly among our catering and nursing teams.”