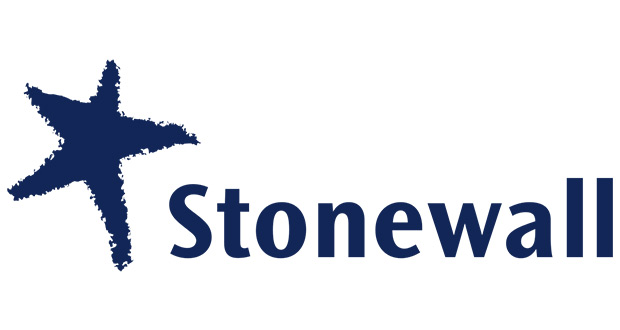 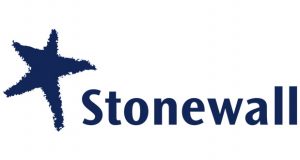 Organisations from across England, Scotland and Wales feature in the Top 100, with Central and North West London NHS Foundation Trust ranking highest in the sector at 28, after coming 95 in 2018.

Claire Murdoch, CNWL Chief Executive, said: ‘This is fabulous. I’m really proud of what we do and our LGBT+ staff network. This recognition from Stonewall is fantastic.

‘Everyone is welcome at our Trust and we encourage staff to bring their whole self to work and be open with colleagues and patients. It makes for happier staff, a diversely brilliant place to work and that’s better for patients.’

There are other strong performances from the other two organisations that remain from last year’s list. Golden Jubilee Foundation moves 51 positions to land at 37 after placing 88 in 2018’s list, while Betsi Cadwaladr University Health Board climbs 14 spots to tie at position 37.

Susan Douglas-Scott, Chair of the Golden Jubilee Foundation, said: ‘In a competitive year of the Top 100, we are absolutely delighted to have made a marked improvement in our position and be recognised as one of the top inclusive employers in the UK.

‘At a time when we are planning significant expansion at Golden Jubilee, it is vital that we are able to recruit and retain a diverse workforce to provide the best possible care for our patients and high-quality services for our hotel customers.

‘During 2018, we have increased our collaboration with other public and private sector organisations on sharing LGBT+ best practice; and at Golden Jubilee we have launched our local Role Models programme, continued to embed our values-based culture and increased opportunities for our staff to show their support for equality and inclusion.

‘This is an issue of professional and personal importance to me as a woman, as a lesbian and as a disabledperson. I am committed to visible leadership and will continue to support my colleagues to deliver excellence in everything we do at the Golden Jubilee Foundation.’

Rt. Hon. Jacqui Smith, Chair of University Hospitals Birmingham NHS Foundation Trust, said: ‘I’m incredibly proud of UHB’s commitment to greater inclusivity and the strengthening of a truly equal Trust where our lesbian, gay, bi and trans colleagues feel welcomed, comfortable and free to be who they are.

‘In the past year, UHB has expanded its staff networks, embedded policies to support our trans colleagues and patients, marked and celebrated the achievements of the LGBT community, and demonstrated pledges to highlight and tackle the profound inequalities and challenges the community still faces.’

This year’s Top 100 was the most competitive ever with 445 employers vying for a coveted spot.

Last year, Stonewall released research that showed more than a third of LGBT staff (35 per cent) have hidden they are LGBT at work and almost one in five LGBT employees (18 per cent) have been the target of negative comments from colleagues because of their identity.

Darren Towers, Stonewall’s Executive Director said: ‘All these health and social care organisations who have made this year’s Top 100 Employers list have done a wonderful job. LGBT-inclusive employers play a crucial role in changing society by using their power and influence to protect and support LGBT people. With so many organisations displaying such a strong commitment to LGBT equality, we are one step closer to creating a world where all lesbian, gay, bi and trans employees are welcomed and accepted without exception.’