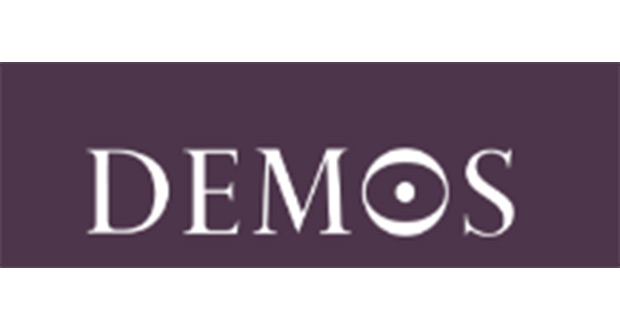 A major new report by Demos think tank calls for a radical new settlement between the state and informal carers, with current policy failing millions of carers across the UK.

Demos estimates there are now almost eight million informal carers in the UK – a staggering 35% increase since 2001. This means the informal care economy is now equivalent to £139bn – more than seven times the UK’s total annual spend on adult social care (£18bn) and as large as overall health spending in the UK. An ageing population and growing pressure on NHS services means these figures are likely to grow substantially in the coming years.

But the new research, The Carers’ Covenant, finds government policy has failed to keep pace with these changes, leaving too many carers without the support they need. Carer’s Allowance isn’t available to many in-work carers – despite more than half of carers being in full time employment – and is paid at a significantly lower rate than other income-replacement benefits. A Universal Carer’s Income puts this right by extending financial support to over 2 million more carers and increasing payments to the same level as Jobseeker’s Allowance.

With the Government’s upcoming social care Green Paper and the potential for a shortage in social care staff post-Brexit, Demos argues now is the time for a Carers’ Covenant.

Based on the findings of the report, Demos is calling for:

“Unpaid carers prop up our entire social care system but have for decades been taken for granted by policy makers. A Universal Carer’s Income is a first step towards putting that right, laying the foundation for a new settlement between the state and the carer.”

Personal reflections from participants in the research:

“If you get Carer’s Allowance it dictates what you can make, what you can take. I feel, slightly, like they are penalising us for trying to take care for our family, and then trying to control how we do it. And it really alienates us”.

“The worst thing with the employer was the immediate family thing because of my nan, I was brought up by my nan more than my mum so my nan is my mum and they didn’t get that, it was ‘it’s not your immediate family, it’s not your mum’. It’s like but it is, it really, like it kind of is.”