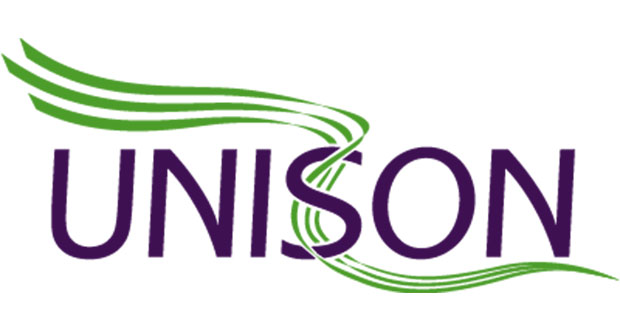 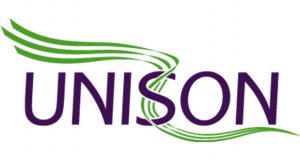 Former Brookside actress Claire Sweeney features in a satire commissioned by UNISON highlighting the indignity suffered by thousands of elderly people because of 15-minute care visits.

The two-minute video has been made to show how cutbacks are leaving vulnerable and elderly people short-changed. Government cuts to social care budgets mean rushed appointments that do not give staff enough time to care properly, says UNISON.

The short film, 15 Minute Care Makeover, is a spoof and features actors. But it has a serious message ­– that a quarter of an hour is all many home care workers have to wash, dress and feed those they look after.

Claire Sweeney is shown with a stopwatch timing stressed care worker Nisha as she rushes around trying to get pensioner Frank ready for the day. At one point, Claire hands Nisha a bowl of cereal to feed Frank while he is in the toilet just to meet the 15-minute deadline.

The pensioner’s medication also ends up scattered on the floor. Nisha knocks it off the kitchen worktop by accident because Claire keeps telling her to hurry with her tasks.

At the end of the film, Claire blows a whistle and the ‘makeover’ is revealed. A bewildered Frank is shown in just a shirt, vest and underpants looking almost identical as he did when she and Nisha arrived.

The video is launched as nearly two-thirds (65%) of councils in England and Wales are still commissioning 15-minute care visits, according to figures from the union.

The findings are based on responses from more than 160 local authorities and include visits for handing out medication and for welfare checks.

“A care worker is often the only friendly face people see. The film sends a powerful message of the absurdity of giving care workers just a quarter of an hour to look after people.

“A 15-minute visit is not enough time to get people showered, dressed and fed. However, government cuts to council care budgets mean this is the reality for many.

Video can be viewd here

To sign the petition to demand funding and end 15 minute care visits please go to : https://action.unison.org.uk/page/7454/petition/1