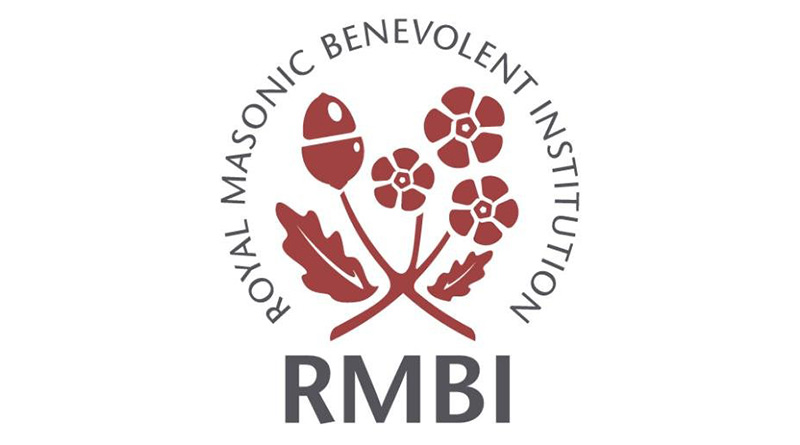 To mark the special milestone, a tea party was held at Zetland Court, where she has lived for three years, for Pat and her fellow residents. She was delighted to receive a birthday card from HM The Queen.

Like most other care homes, Zetland Court has restricted visitors at present because of the threat of Coronavirus to its residents. Pat’s family were able to join her on the ‘phone and they also sent her some beautiful flowers.

Pat was born in Jersey in the Channel Islands, on 17th March 1911 three years before the first World War had even begun and two days before the first ever International Women’s Day. King George V was on the throne, Herbert Asquith was Prime Minister and RMS Titanic was waiting to be launched.

She was christened Elsie, but as she was born on St Patrick’s Day her father decided to call her Pat.

Pat married her late husband John in the 1940s and together they travelled to South Africa and Canada among other places. Sadly, John passed away in 1970.

During the Second World War, Pat joined the Auxiliary Territorial Service (ATS), the women’s branch of the British Army and by the end of the war she had been made a lieutenant.

After the war ended and the Channel Islands were liberated from German occupation, Pat and her late brother Ron boarded the first boat going across from Plymouth to St Helier. There they were reunited with their mother and father who they hadn’t seen for six years. Pat’s father had been imprisoned by German soldiers for having a crystal radio hidden at his home.

One of Pat’s joys in life has been her love of travel. She also adores dogs and kept fit for years by walking her beloved Doberman Tasso.

Pat’s family puts her longevity down to “good genes”, with many of her relatives living into their nineties. She has kept to a healthy lifestyle and has never smoked. But she has enjoyed the occasional glass of her favourite tipple, Guinness.

And the secret to her long life? Pat has told staff: “It’s just one of those things”.

Debra Curtis, Activities Co-ordinator at Zetland Court, said: “In these difficult times, we believe it’s tremendously important to carry on celebrating the good things in life. Pat is an amazing person and it was an honour for us to celebrate her birthday at our Home.”