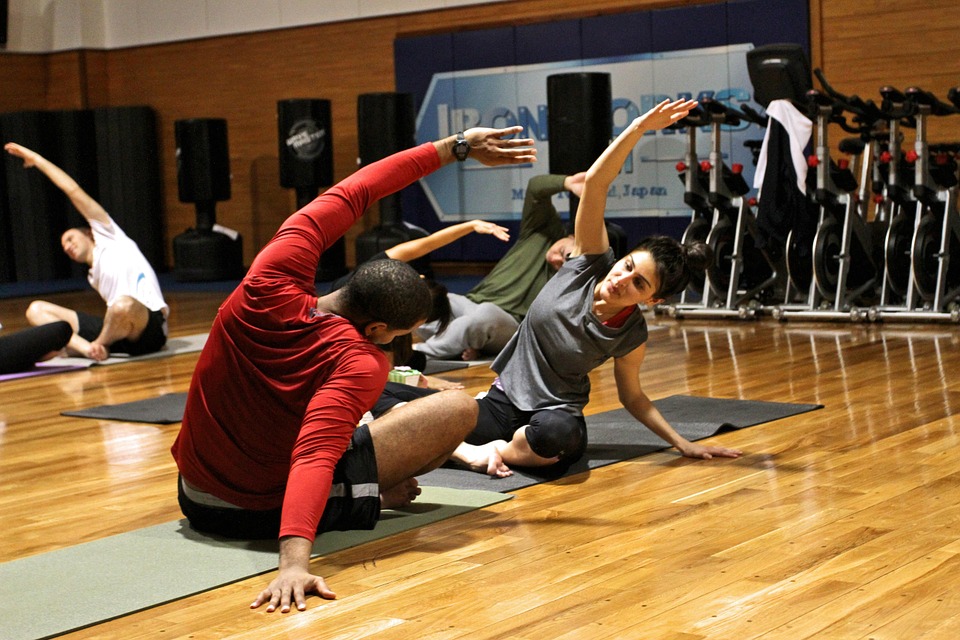 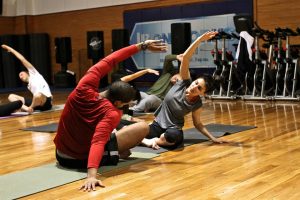 Researchers in the US have found that regular aerobic exercise may improve thinking skills in people with cognitive impairment but no dementia. The results are published today (19 December) in the journal Neurology.

The researchers looked to see if people who take up aerobic exercise and follow an eating regime known as the Dietary Approaches to Stop Hypertension (DASH) over a 6-month period showed improvement in cognitive abilities.

The volunteers who took up aerobic exercise were found to have improved executive functioning – a set of thinking skills associated with planning and controlling behaviour. This improvement was not seen in people who only took up the DASH diet or just received the health education. There were no significant improvements in memory or language abilities in any of the groups.

“With no new dementia drugs for over fifteen years, it is vitally important that researchers continue to explore other avenues through which to support cognitive health.

“We know that physical activity is one factor that could help to reduce the risk of developing dementia, but this study suggests that regular aerobic exercise may help improve thinking skills in people who already show signs of cognitive decline.

“The research did not involve people whose memory and thinking problems have progressed to the point of dementia, and there is mixed evidence as to whether exercise programmes could help improve the symptoms of people who have developed the condition.

“While 77% people believe they can reduce their risk of heart disease, only 34% of people know they can reduce their risk of dementia. There is good evidence to suggest that what’s good for the heart is also good for the brain. As well as staying physically fit, the best current evidence suggests that not smoking, drinking within the recommended guidelines, staying mentally active, eating a balanced diet, and keeping blood pressure and cholesterol levels in check can all help to keep our brains healthy as we age.”