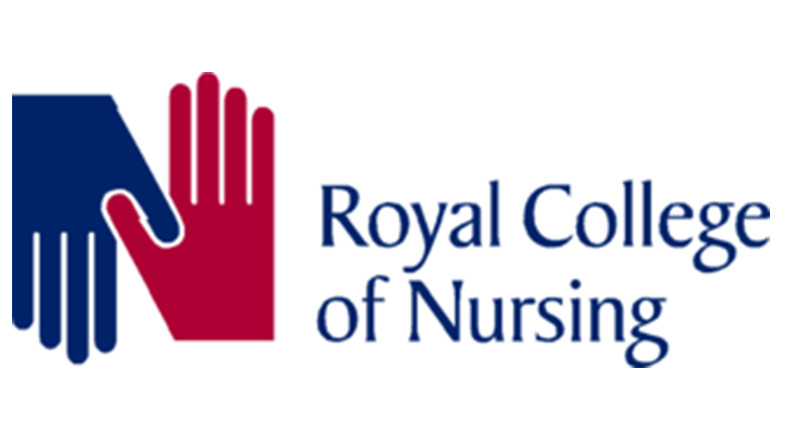 New analysis by the Royal College of Nursing Scotland shows that the shortfall in Registered Nurses in NHS Scotland has risen to a record high.

Official figures, published by NHS Education for Scotland, show that the difference between the registered nursing establishment (the number of nurses who should be in post to run services) and the number of registered nurses actually in post stands at over 3,400 whole time equivalent. This shortfall is at a record high and has risen by more than 2,000 since March 2015.

The shortfall in nursing staff fluctuates over the year however the trend clearly shows a rise in the gap between the number of nurses needed and the number actually in post.

The shortfall from June 2021 contributes to nearly 5,000 nursing and midwifery staff vacancies within NHS Scotland, a figure which includes both registered nurses, midwives and health care support workers.

The analysis shows that, despite record high levels of nurses working for the NHS in Scotland, the shortfall in Registered Nurses has never been higher. Worryingly, the overall number of Registered Nurses in post actually fell by over 400 between March and June of this year.

The news comes as RCN Scotland members are voting on what next steps, they are willing to take, including industrial action, over fair pay. Fair pay for nursing staff is needed to ensure we can recruit new nurses and retain the existing experienced staff needed to run services and help to reduce this shortfall.

More than 160,000 people from across the UK have signed a petition calling for the UK Government to fully fund a substantial pay rise for nursing staff as an indicative ballot for RCN members in England and Wales has also launched today [Thursday 4th November].

Commenting on the figures, Colin Poolman, RCN Scotland Interim Director said: “Despite the Scottish government’s talk about record levels of staffing, these figures show that the shortfall in Registered Nurses needed to run NHS services has never been higher.

“RCN members are telling us every day that there simply aren’t sufficient numbers of nursing staff and that this is putting them under significant pressure. As we head into winter and are trying to remobilise services, this should be a wake up call for the Cabinet Secretary for Health.

“Much more needs to be done to encourage our experienced nursing staff to stay and to ensure there is a robust plan to increase the future workforce. Implementing fair pay is part of the solution which is why RCN members strongly rejected the pay award made by the Scottish government earlier this year.

“RCN members across the England, Scotland & Wales are currently being asked what next steps they are willing to take. The fact that we are even considering industrial action shows the strength of feeling and the pressure that staff are currently under.”