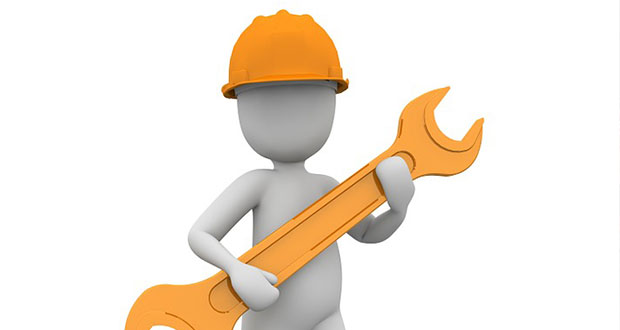 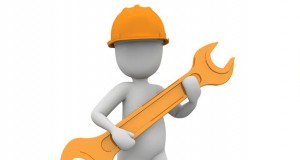 Travel and more family time top the most common reasons

Almost a third (31%) of UK professionals anticipate taking a sabbatical of at least six months from work before they retire, according to new research commissioned by Investec Wealth & Investment.

Travel is the main driver behind taking a sabbatical, cited by 51% of respondents, followed by more family time (30%).  A quarter (25%) of professionals are looking forward to taking an extended break between jobs and a fifth (18%) plan to use the time off to study and learn a new skill.  One in ten (9%) said their sabbatical would be enforced by their employer.

According to the study, on average people are aiming to take their sabbatical six years before they retire.  Just under half (45%) of respondents said they would only take a sabbatical with the support of their employer in order to return to a job while 41% would do it alone.

Of those aiming to take an extended break, the majority (55%) have already started making financial plans for it and a further 29% intend to as they get closer to the time.  More than a quarter of respondents (27%) said they will stop paying into their long term savings plan and pension during their sabbatical while 60% plan to continue doing so.

Chris Aitken, Head of Financial Planning at Investec Wealth & Investment said: “Sabbaticals are likely to become increasingly commonplace among professionals who are working harder for longer.  Most of us will work for in excess of 40 years so taking an extended break before retirement makes a lot of sense, particularly if we can fulfil a lifetime ambition and recharge the batteries.

“But taking a sabbatical of six months or more comes at a significant financial cost; paying for long trips abroad as well as large household expenses such as a mortgage, insurance and council tax can rapidly eat into savings and investments, particularly if there’s no salary coming in.  We strongly advise everyone planning to take a sabbatical to prepare a detailed financial plan and start putting aside savings for it several years ahead in order to be a more comfortable position particularly if full retirement is fast approaching.”