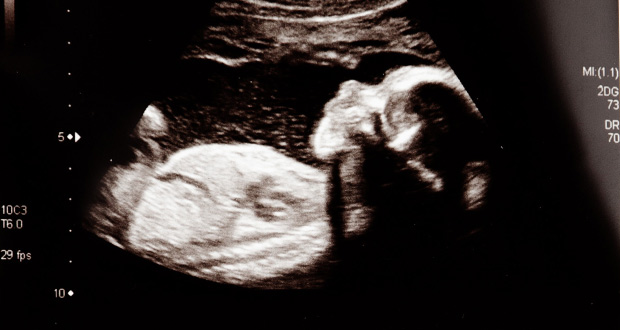 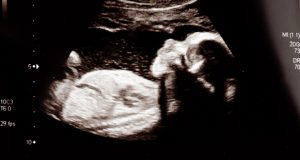 Researchers in Denmark have found a link between the condition pre-eclampsia, which occurs during pregnancy, and an increased risk of dementia. The findings are published today (17 October) in the scientific publication, The BMJ.

Pre-eclampsia is a condition that affects some women during pregnancy or soon after their baby is delivered. The exact cause of the condition is unknown, but an early symptom is high blood pressure.

In this study, scientists looked at over 1 million Danish women who gave birth or had a stillbirth between 1978 and 2015. The researchers purposely did not look at people who had stroke, heart disease or diabetes before their first birth within the study period, as this could have heavily affected the results.

Researchers then followed the participants, who were mostly under the age of 45, for an average of 21 years. They found that 0.1% of the women went on to get a diagnosis of dementia.

They found that women who had pre-eclampsia were one and a half times more likely to develop dementia. This association was strongest when looking specifically at women who developed vascular dementia, where the risk was three times higher than someone with no history of pre-eclampsia but was less strong when looking at those who went on to develop Alzheimer’s disease.

“Pregnancy is a complex biological process and any changes in reproductive health over a woman’s lifetime could also have a lasting impact on brain health. There is growing evidence that high blood pressure increases your dementia risk, but after controlling for high blood pressure in this study, the results suggest an additional common factor may be underlying both conditions.

“We know dementia is caused by a mix of age, genetics and lifestyle factors and this study was not able to rule out the potential of non-biological causes or the observation that obesity may explain some of the increased dementia risk. Researchers did follow the women for over 20 years but most of the women were relatively young, and as age is the biggest risk factor for developing dementia, more years of study would help better understand the association between pre-eclampsia and dementia.

“We must continue to see research investigating the causes of dementia, so we can build a clearer picture of the exact relationship between different risk factors for the condition. In the meantime, the best current evidence to reduce dementia risk is to eat a healthy, balanced diet, keep mentally and physically active, not smoke, only drink within the recommend limits and keep blood pressure and weight in check.”