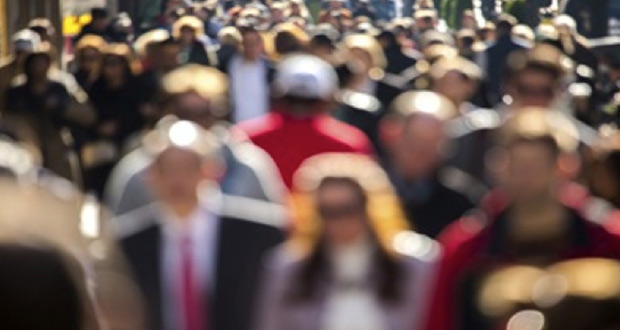 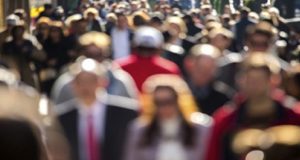 New analysis of NHS waiting times in England has found that the number of people waiting over the government target of 18 weeks for elective surgery will almost double by 2024 to nearly one million if current trends continue.

The target for 92 per cent of people to be treated within 18 weeks of referral has not been met for over two years and unless action is taken to halt the decline more NHS patients will be forced to wait longer for treatment.

The figures, analysed by the NHS Partners Network, part of the NHS Confederation which represents independent healthcare providers, show that without urgent action the total number of people on the waiting list for surgery will hit 5.6 million – up 25 per cent – by March 2024. This marks the end of the government’s recently announced five-year funding period for the NHS.

These worrying figures come as the NHS develops it’s ten-year plan over the summer where the government has ordered that the health service “gets back on the path to delivering agreed performance standards”.

NHS Partners Network is calling for the NHS to ensure tackling waiting lists as a key priority of the forthcoming 10-year plan for the health service and with NHS hospitals operating at near to full capacity for the NHS make use of the significant spare capacity in the independent sector to speed up patients’ access to care.

Key to achieving this is encouraging patients to be more ‘sharp elbowed’ and exercise their legal rights to choose where they receive their NHS care, whether in an independent or NHS hospital, the cost of which is the same to the NHS.

David Hare, chief executive of the NHS Partners Network said: “Today’s figures yet again demonstrate the desperate shortage of elective capacity in the NHS which is having a significant impact on patient care.

“As the NHS develops its ten-year plan for the health service it is vital that improving access to surgery such as hip and knee operations and cataracts is a priority. If we don’t grasp this opportunity then patients will be left facing unacceptably long waits for treatment, leaving millions of people in unnecessary pain and allowing more complex medical conditions to potentially develop.”

He added: “NHS providers alone will not be able to meet this rising demand for elective care and it’s important that the significant spare capacity in the independent sector is utilised to help ensure patients can be treated as quickly as possible.

“Part of this is through empowering patients and encouraging them to be more ‘sharp elbowed’ in accessing the quickest possible treatment and exercising their legal rights to choose where they receive their NHS care. This includes in independent sector providers who offer services to patients paid for at NHS prices, to NHS standards and free at the point-of-use.”