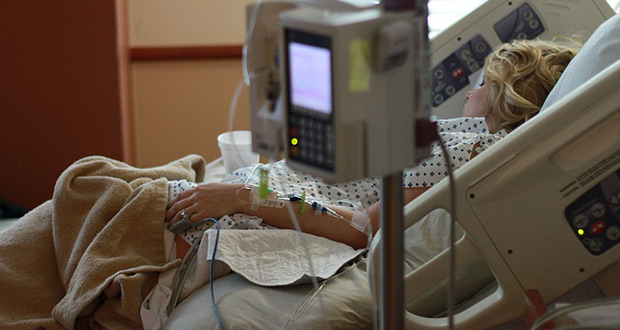 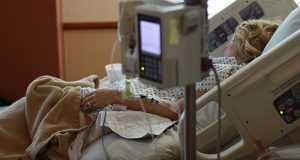 Half (51 per cent) of NHS trust finance directors think patient care in their area has got worse over the last year, while just six per cent said it has improved, according to The King’s Fund’s new Quarterly Monitoring Report.

As the Chancellor prepares to announce the Budget later this month, the findings show that a seven-year squeeze on NHS and social care budgets is taking a significant toll on patient care. Analysis for the report suggests that the NHS is heading into winter on a knife edge with performance worse than at this time last year against a number of key indicators:

The report also shows that NHS finances remain precarious, despite the injection of emergency funding and the application of tough new financial controls. Less than half of NHS trusts (45 per cent) expect to meet their financial targets this year, while commissioners are being forced to make tough decisions to reduce spending such as making people wait longer for planned treatment, imposing restrictions on some treatments for patients who are overweight or smoke and extending limits on access to services such as IVF.

Following last month’s news that the number of nurses and health visitors has started to fall for the first time in four years, trust finance directors also report widespread problems attracting nursing staff. The main reasons for this are the shortage in staff being trained; morale and work-life balance; and pay restraint.

Siva Anandaciva, Chief Analyst at The King’s Fund, said: ‘The fact that half of NHS trusts think patient care in their area has been getting worse is sobering and shows that the NHS funding pressures are now having a real impact on the people using its services.

‘This is happening despite the herculean efforts of staff and NHS leaders working to maintain standards of care under huge pressure.

‘This should be a warning for the Chancellor as he prepares the Budget. Funding growth for the NHS is planned to slow to a near halt next year, so without additional funding waiting times for hospital treatment will get longer and the deterioration in patient care is set to continue.’