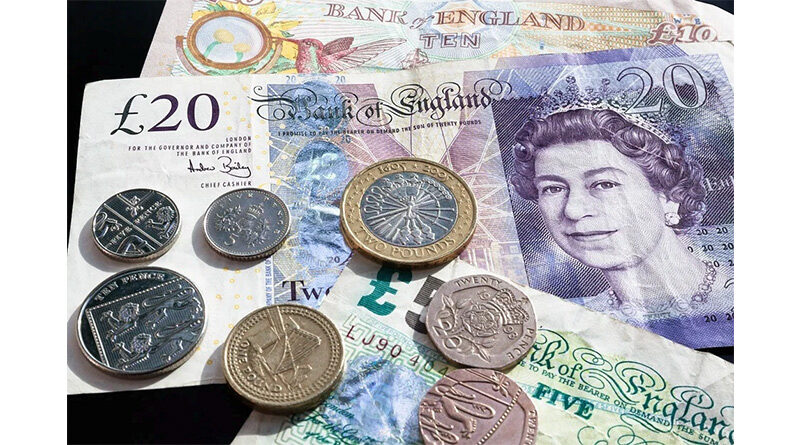 Only one in five of England’s largest councils are confident they can meet their legal obligation of setting a balanced budget next year, with a new survey revealing the extent of planned service reductions due to soaring inflationary pressures.

Council leaders warn that ‘everything is on the table’ in reducing local services if the Chancellor does not spare councils from further cuts and provide more funding for local government in Thursday’s Autumn Statement as they grapple with £3.5bn of additional costs this year and next.

The survey, carried out by the County Councils Network (CCN), finds that in order to make up the shortfall and stave off bankruptcy councils are likely to have to reduce economic growth projects, their spend on climate action, and reduce adult social care packages and support for young people. They are also likely to reduce other essential everyday services such as bus route subsidies, waste centres and streetlighting. This comes off the back of councils seeing a reduction in spend each year between 2010 and 2018.

The survey, which received a 90% response rate, asked councils about the impact inflation and demand were having on their budgets over the next two years and reveals:

The release of today’s questionnaire follows CCN publishing a document with the Society of County Treasurers and LG Futures last month, which projected councils’ funding pressures over the next 18 months due to inflation and demand. You can download it here.

With inflation soaring this current year, significant shortfalls have opened up in every single county authority’s budget. To address this, CCN members are using their reserves this year but these can only be spent once and are viewed as a very short-term solution.

The CCN says that many of its councils are facing a ‘cliff edge’ where even making substantive cuts to frontline and highly-valued services may not be enough to prevent them from issuing a Section 114 notice. For all of its member councils, difficult decisions over what services to reduce will have to be made with many likely to offer just the bare minimum in local services.

The CCN has written to the Chancellor to outline the scale of the challenge facing its members, which calls on the Treasury to maintain existing 2021 Spending Review commitments for local government at the very minimum, and not propose any reductions. However, the councils say that the government needs to go further to support councils to cope with rising inflationary costs by increasing direct funding or reprioritising existing spending commitments.

“The next two years are shaping up to be some of the most challenging for councils in recent memory. After a decade of austerity and with inflation soaring, if the Chancellor does not spare councils from further cuts and provide more funding for local authorities, everything is on the table when considering which vital services to cut.

“This County Councils Network budget survey paints a clear picture of what will happen if we do not receive more funding to address inflationary and demand pressures. Councils will have little choice but to reduce vital everyday services and those for the most vulnerable in society, as well as economic growth projects and those aimed at tackling climate change. Reducing these all create a false economy that stores up problems for the future.

“Even these decisions will not be enough, with less than one in five councils confident of setting a balanced budget next year without further support. This is why it is vital that the government recognise the value in supporting councils – with investment in local government allowing us to continue vital economic growth and climate action, supporting people to stay outside of hospital settings, and provide vital services people rely on every day.”