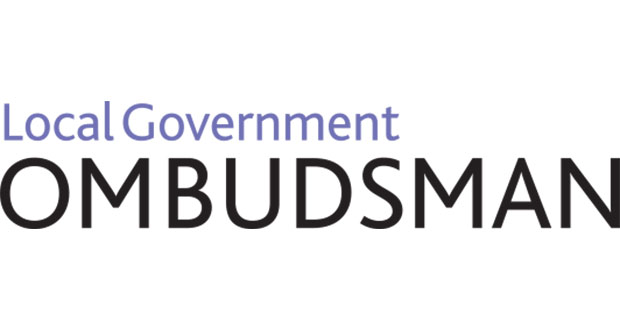 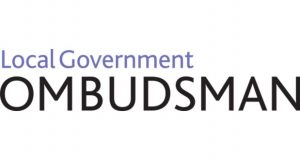 More than 60 older people in the Solihull area could have historic care payments returned to them following an investigation by the Local Government Ombudsman (LGO).

The LGO has the power to put things right for other people who may have been affected by a council’s faults uncovered during an investigation and can extend the recommended remedy to them, even if they have not made a complaint to the Ombudsman.

In this case, the LGO found Solihull Metropolitan Borough Council may have demanded charges from 63 older people in the borough after assessing their finances incorrectly.

The LGO was contacted by the family of a man who had been charged the full cost of his care by Solihull Council because it had interpreted the government’s charging regulations incorrectly when it assessed him for receiving care at home.

When undertaking a financial assessment of the man, the council should have taken into account only half of the man and his wife’s jointly shared capital before applying the capital limit in accordance with Government guidance at that time.

Instead, it decided the man had to pay the full cost of his care as the capital he held jointly with his wife was greater than the £23,250 single person’s limit.

The man’s representative complained his relative should not be charged the full cost for his care because his share of the couple’s savings and joint accounts was less than the required amount. The man refused to pay his care charges until his complaint was resolved as he believed he had been overcharged for his care.

The council said its policy was correct and it would only disregard the capital of one member of a couple if it could be proven they did not have legal right to a share.

The representative complained to the Ombudsman. The council told the LGO it had interpreted the regulations correctly but conceded its policy did not clearly state its interpretation of the regulations. It decided not to recover the man’s outstanding care charges and offered him £200 to acknowledge the time and trouble taken to resolve the matter.

The LGO found fault with the way Solihull council applied the capital limit, as it was contrary to the Government’s Fairer Charging Guidance at the time.

The council has since changed its policy to take into account new measures set out in the Care Act 2014.

The investigation uncovered a further 63 people in the borough who may have been similarly affected. The council has agreed to ensure any overpayments will be returned to them.

“We always consider whether action should be taken to help the council avoid similar problems affecting others in the future. However, when our investigation uncovers other people who may have already suffered as a result of the faults found, we can ask councils to review those cases too.

“I am pleased Solihull council has accepted my recommendations, and has already identified and acted upon the changes it needed to make in light of the new Care Act. “