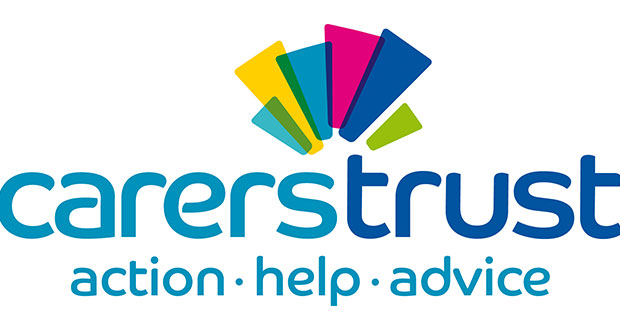 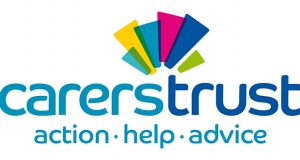 Older carers say they are now doing the hardest job they have ever done, with no option to ring in sick if they are not well.

Just when older carers thought it was time to put up their feet and retire, many of the older generation are finding that there is no such thing as retirement.

Instead of retiring, they have become or will remain lifelong unpaid carers for their sick or disabled partner or adult children.

We’ve launched “Retirement on Hold”, a new report which highlights some of the challenges the older population are facing.

The report gives a snapshot of the battles some older people are now fighting, including caring for someone else when they have their own age-related illnesses.

Many carers aren’t prepared for caring and are struggling to find their way around the social care system, and some say by the time they’ve received vital information it is too late. They say the burden of caring has resulted in them being exhausted, frustrated and becoming sick themselves.

Speaking as Carers Trust launches the third phase of its Speak up for older carers campaign, Gail Scott-Spicer, CEO of Carers Trust, said:

“With more than 1.8 million unpaid carers over the age of 60 in England, and with a longer life expectancy, the older generation can expect to care for longer and later into their lives.

“Without more financial support for social care and help on a practical level, they can look forward to working harder without the perks of the job, such as annual leave and occupational health assessments.”

Our new report highlights some of the issues many older carers are facing:

Gail Scott-Spicer continued:”We need local authorities and society generally to think and plan ahead to meet the needs of the increasing numbers of older carers who are a vital resource to our stretched health and social care system.

“There are so many things that can be done to improve their situation – better co-ordination of their health care, information about local support at the earliest opportunity and before it becomes too late.”