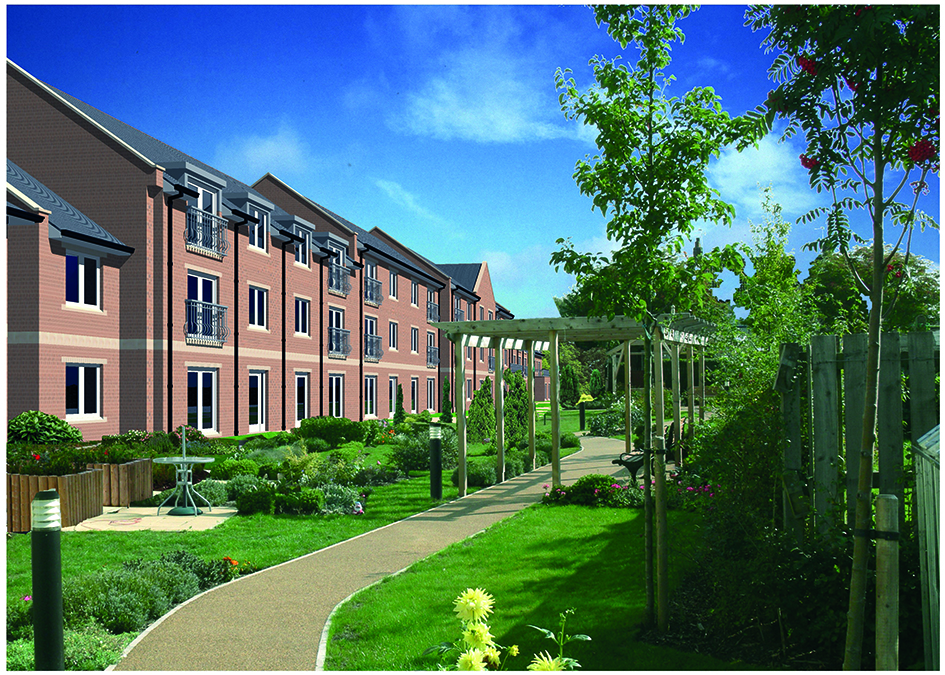 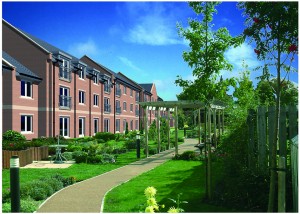 The development of a new extra care housing facility in Harrogate is under threat in the wake of the Government’s proposals to change housing benefit rules.

Not-for-profit Harrogate Neighbours Housing Association is working in partnership with the construction company Keepmoat and North Yorkshire County Council to deliver The Cuttings, a purpose-built facility on a 1.5 acre brownfield site in Starbeck.

Work was due to start now on the £7.7 million development but it has been delayed because of the uncertainty created following the Autumn Statement when the Chancellor outlined plans to cap the housing benefit that the elderly and vulnerable members of society can claim, leaving a potential income shortfall for Harrogate Neighbours.

Under the Chancellor’s plans, benefit would be limited to the Local Housing Allowance level which is lower than what is paid now. According to Harrogate Neighbours this means some tenants moving to the new development would lose a proportion of their housing benefit to cover their rent and service charges. This reduced income to the Association would not be enough to cover the costs in the new development and so at the moment it makes it unviable.

Sue Cawthray, chief executive of Harrogate Neighbours Housing Association explains: “We are extremely disappointed to have reached the stage where we’re about to start building a much-improved modern facility that would support the care we provide, only to have it threatened by these potential changes to the housing benefit.

“Some of our current housing association tenants will be affected if the changes come in as the benefit will be limited to the lower rate on the Local Housing Allowance. The National Housing Federation estimates that recipients could be worse off by an average of £68 a week.

“While we had funding in place, including a grant to assist with the development costs we simply cannot begin construction with the uncertainty hanging over us that we may not be able to meet the ongoing costs of running the facility.

“It is unbelievable that we face this ridiculous situation, given the elderly population is increasing in the UK and there’s a clear need for providing carefully thought-out solutions where older people can remain living independently for longer while having access to the care and support they need.”

Under ‘The Cuttings’ scheme, 55 one and two-bedroom apartments and studio flats would be available to rent. Tenants would have access to communal facilities including lounge, café, activity room and landscaped gardens, as well as emergency and unplanned care provided by trained staff 24 hours-a-day.

The development would also include new administrative space and kitchen facilities that would enable the housing association to cater for the tenants as well as continuing to expand the already successful meal delivery service – Harrogate Food Angels which provides hot meals five days a week to elderly customers across Harrogate.

Once completed, priority would be given to relocating the 52 tenants currently living at Harrogate Neighbours’ current extra care housing at Greenfield Court on Wetherby Road, and any residents at the Council’s Woodfield House Elderly Persons’ Home.