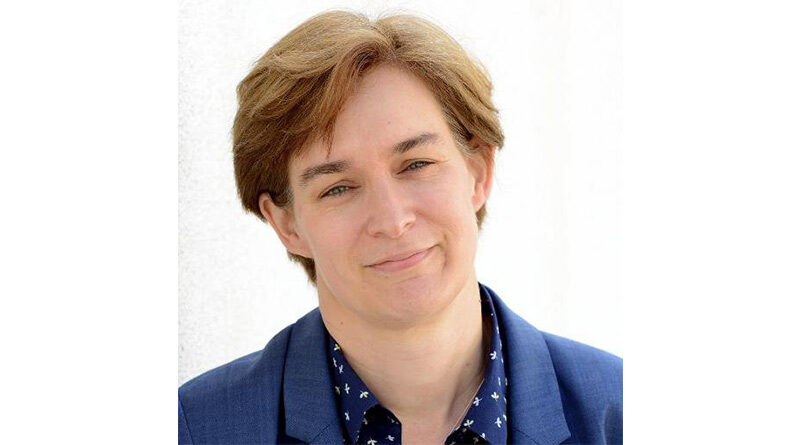 “At the last gasp, the government has announced an extension to the vital infection control fund and the funding for rapid testing, which had been due to lapse at the end of the month. The Secretary of State announced an extension of the fund by £341 million up until the end of June 2021. The full grant conditions for this have not yet been published, so at this stage it is not possible for local authorities or care providers to plan what this will mean on the ground.”

In addition to the specific allocation for social care, there were announcements around additional funding for hospital discharge. It is anticipated that this will be available to fund the designated settings. These schemes were set up by providers at speed to ensure that anyone who is COVID-19 positive is not discharged directly to a care home.

“The delay in announcing this funding has been a huge concern, and without this confirmation providers would have been left high and dry and found themselves faced with 31st March fixed term contract terminations whilst simultaneously being told the policy commitment to offer designated settings continues – an intolerable position for both providers and the communities that they serve.“

“Whilst welcome, it is impossible to not note the disparity in treatment of social care and the NHS. Out of the £7bn announced today, less than a twentieth of it is ring-fenced for social care, and that which has been committed is only for a three-month period. In addition, there is no mention of an extension to the important Workforce Capacity Fund brought in during January this year. In case the government had not noticed, the recruitment challenges facing the social care workforce will not disappear on the 1st April, and yet the funding appears to have!”