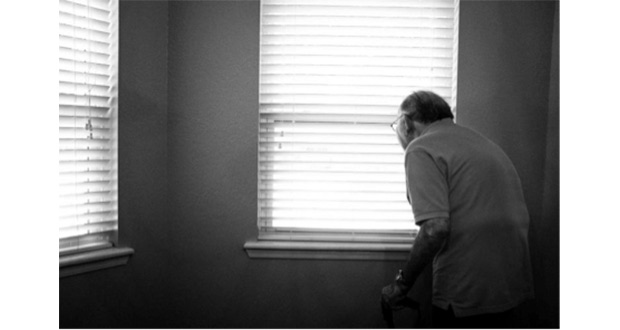 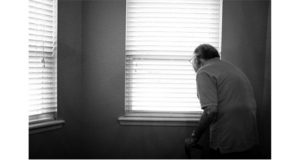 The nation is facing a “ticking time bomb” in the number of homeless older people after latest figures showed an alarming rise of 130 per cent since its lowest point eight years ago, councils warn today.

Latest figures show that between April and June this year, councils accepted 620 people aged over 60 as homeless – at a rate of nearly 10 a day. This is up from the 270 accepted between October and December 2009, which was the lowest number since records began in 2005.

The LGA, which represents more than 370 councils in England and Wales, is warning that based on existing trends, this is set to double by 2025.

Older homeless people are presenting to councils with a range of complex health conditions. Physical and mental health problems, alcohol abuse and gambling problems are contributory factors in later life homelessness, along with the death of a close relative, relationship breakdown, accommodation being sold or needing repair, and rent arrears.

The LGA’s new report The impact of homelessness on health, launched today at its National Children and Adult Services Conference in Bournemouth, says that the rising number of older homeless will create significant extra pressures for councils, such as in providing housing and social care.

While there is an understanding of the link between homelessness and health for young people, little is known about those experiencing homelessness later in life.

The LGA is calling for government to address the undersupply in specialist housing for older people, and an adaption to the implementation of welfare reforms to reduce the risk of homelessness. It says councils need to be able to borrow to invest in new council housing to increase supply, boost home ownership and reduce homelessness.

“Traditionally homelessness is associated with young people and it is a tragic fact that a person suffering homelessness lives to an average age of only 47.

“But we are facing a ticking time bomb in older homelessness, with an alarming rise in the number of older people becoming homeless. While the actual numbers are relatively low, at the current rate, this will spiral in just a few years.

“Homelessness is not just a housing issue. Homelessness and ill-health are intrinsically linked, and this is especially evident in elderly people.

“For example, older people experiencing homelessness are more likely to suffer from depression or dementia, which has wider implications for social care and health services.

“Councils want to end homelessness by preventing it happening in the first place, we need government to allow councils to build affordable homes and to adapt welfare reforms to ensure housing remains affordable for low-income families.”