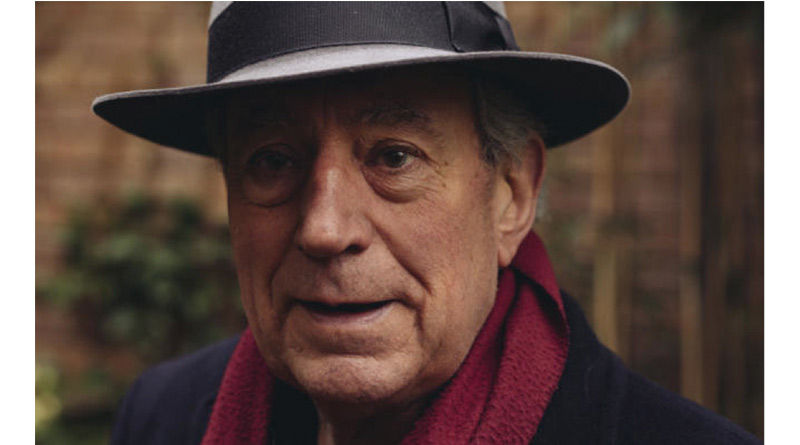 The Welsh comic actor, writer and director died on Monday – four years after being diagnosed with a rare form of dementia called frontotemporal dementia (FTD).

Terry had a form of FTD known as primary progressive aphasia – a condition caused by damage to parts of the brain that control personality, emotions, language and behaviour.

“We are deeply saddened to learn of Terry Jones’ passing. Not only did Terry inspire and entertain generations through his comedy, he did so much to raise awareness of dementia following his diagnosis with frontotemporal dementia (FTD). Terry and his wife Anna bravely shared their story to support our Seasonal Appeal with the Financial Times in 2017, helping to raise over £600,000 for vital dementia research.

“Terry’s passing will be felt by many, but his legacy will live on through the pioneering research he helped fund and the much-needed awareness he’s helped raise. Everyone at Alzheimer’s Research UK would like to send their condolences to Terry’s family, friends and many fans around the world.”

“FTD is a rare and tragic form of dementia. To date, Alzheimer’s Research UK has invested £27.3 million into pioneering research to better understand the disease, diagnose it more accurately and develop new life-changing treatments. We believe that through research into FTD and other forms of dementia, we will keep people connected to their families, their worlds and themselves for longer.”