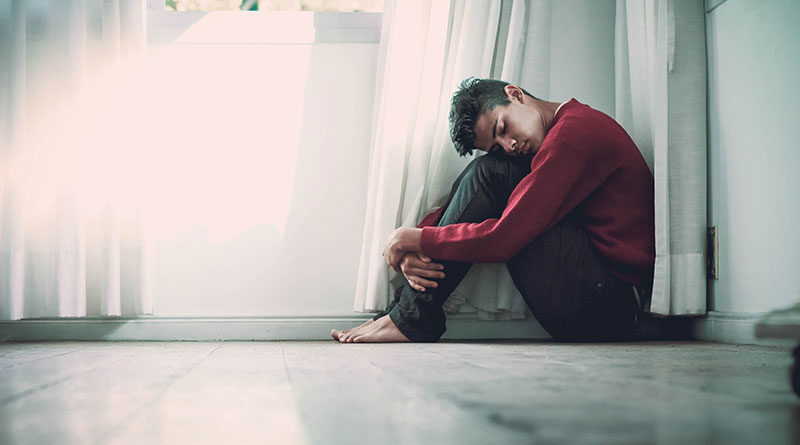 New data published today by the Home Office has revealed an 8% increase in people detained under section 136 of the Mental Health Act, with total detentions reaching 36,594.

Section 136 allows the police to take anyone who appears to have a mental health condition and is “in need of immediate care or control” to a place of safety. A person can only be held at a place of safety for up to 24 hours, although this can be extended by a further 12 hours if a clinical assessment is not available at that time.

Rheian Davies, Head of Mind’s Legal Unit, said:
“Nearly 37,000 people were detained under section 136 of the Mental Health Act in the year ending March 2022 – roughly the population of Falmouth or Great Malvern in real terms. This is an unacceptable increase of 8% on the previous year. We know that the nation’s mental health has been at breaking point for some time, but now that the equivalent of a mid-sized British town’s worth of people with mental health problems are annually held by police, the situation has hit a new low.

“Police officers often come into contact with people experiencing mental health problems – who are more likely to be victims of crime than others – and can play an important role in managing situations to make sure everyone stays safe. We know that years of underfunding to both the police force and NHS, alongside increased demand for mental health services, has meant that police officers are spending more time helping people with mental health problems. Just a few days ago, Sir Mark Rowley, chief of the Metropolitan Police, recognised that the number of people sectioned by police under the Mental Health Act has more than quadrupled since 2013.

“For people from racialised communities, things are even grimmer. People from Black, Asian, mixed and other ethnic groups continue to be overrepresented, making up 16% of overall detentions, despite only 13% of the population belonging to these groups. We know that people from these backgrounds, particularly Black people, are more likely to access mental health support via uncomfortable and ‘sharper’ routes like the criminal justice system, often due to being turned away at earlier preventative stages.

“Although just under 1% of detainees were taken to a police station as a place of safety, this still means that 264 people, while at their lowest, were for all intents and purposes treated like criminals. This can be deeply traumatising and humiliating for people in crisis, who have not committed a crime and instead need therapeutic care in an appropriate environment.

“This data shows how urgently overdue reforms to the Mental Health Act are. While the publication of the Draft Mental Health Bill earlier this year was a landmark moment for people with mental health problems, and we welcome many of its measures such as the removal of police stations and prisons as designated places of safety; we need to see the bill go much further on issues like anti-racism.”