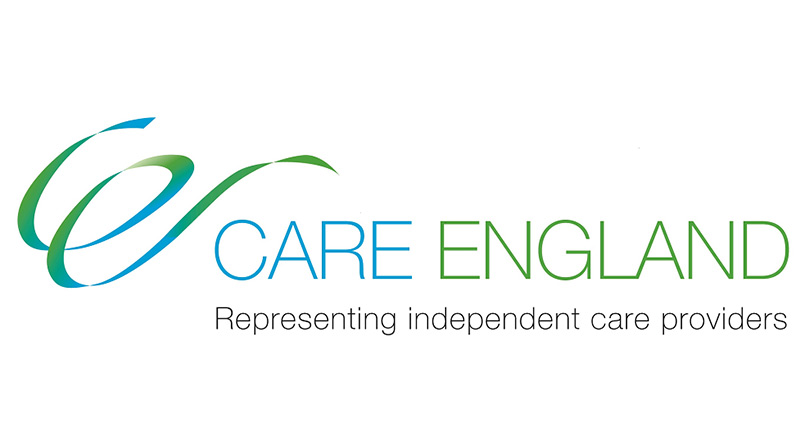 Latest Care England Freedom of Information analysis has again highlighted the underfunding of independent sector care homes when juxtaposed with those fees paid to state-run homes.

Care England, the largest representative body for independent providers of adult social care, found that independent care sector, private and charitable, services were expected to provide standard residential care for less than £500, versus, state-run homes in both neighbouring and the same Local Authorities being afforded more than £700 in weekly fees. Local Authority run providers represent 7% of jobs in the sector, versus, 78% residing in the independent sector.

In some cases, this was representative of 44.38 % more being granted in fees per week per resident for 2019/20 for standard residential care, even though all services are held to the same standards by the Care and Quality Commission and quality is no better in Local Authority run homes. Research by LaingBuisson estimate the average costs of an economically run residential home between £623 to £726 depending on standard of accommodation and whether or not they are supporting people living with dementia.

Professor Martin Green OBE, Chief Executive of Care England says: “Such analysis only furthers the independent sector’s calls for greater oversight to be placed upon commissioning processes, these discrepancies in levels of funding cannot be justified. This is not the way to promote joint working across systems and accentuates the lack of parity with which the independent care sector is treated. Residents should not be affected by different levels of funding based on whether they are placed within either independent or state provision”.

Martin Green continues: “The stark divide provides further evidence of the multitude of difficulties that independent sector providers face. It is incumbent upon Government to utilise the majority granted to it, to secure the future for some of society’s most vulnerable. In some cases, the discrepancies in funding levels amount to hundreds of thousands of pounds – this simply isn’t right in the context of a sector under great financial pressure.”