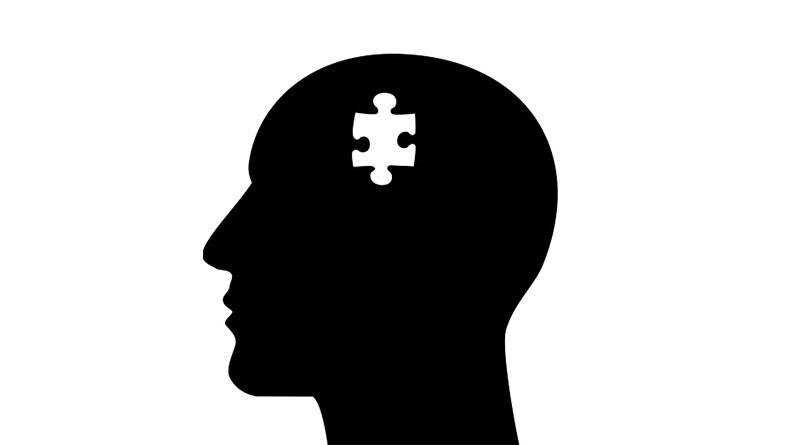 Mental health problems cost the UK economy at least £117.9 billion annually according to a new report published today by Mental Health Foundation and the London School of Economics and Political Science (LSE).

The cost of mental health problems is equivalent to around 5 per cent of the UK’s GDP.
Almost three quarters of the cost (72%) is due to the lost productivity of people living with mental health conditions and costs incurred by unpaid informal carers who take on a great deal of responsibility in providing mental health support in our communities.

Across the UK there were 10.3 million recorded instances of mental ill health over a one-year period, and the third most common cause of disability was depression.

“We urge governments across the UK to pay attention to what the evidence is telling us and commit to investing in cost-effective prevention interventions that are proven to work. Too often decision makers may ignore or dismiss evidence-based programmes and policies focused on prevention, citing prohibitive expense. The truth is we cannot afford the spiralling costs to both people’s wellbeing and our economy by trying to treat our way out of the mental health crisis. Investing in society-wide measures to prevent poor mental health and address the factors that pose a risk to our mental health, will help people to thrive at every stage of their lives and boost our economy by billions in the long-term.”
Research gathered from the UK and internationally shows the potential public health and economic benefit of programmes that target and prevent mental health problems and empower more people to live well. For example, by addressing issues such as perinatal depression, bullying, and social isolation in older people.
Other well-evidenced initiatives include promoting positive parenting, rapid access to psychological and psychosocial supports for people with identified needs and building supportive and inclusive workplaces.

A growing number of studies report on the significant return on investment from parenting programmes. Methods and costs vary, but those assessed in this way cover a long-time frame and report positive returns of up to £15.80 in long-term savings for every £1 spent on delivering the programme.

Similarly, a review of workplace interventions found savings of £5 for every £1 invested in supporting mental health.

Lead author of the report, David McDaid, Associate Professional Research Fellow in Health Policy and Health Economics at the London School of Economics, said: “Our estimate of the economic impacts of mental health conditions, much of which is felt well beyond the health and social care sector, is a conservative estimate. What is clear is that there is a sound economic case for investing in effective preventive measures, particularly at a time when population mental health may be especially vulnerable because of the COVID-19 pandemic. This requires further sustained and co-ordinated actions not only within the health and social care sector, but across the whole of government.”

The £117.9 billion cost is likely to be a significant under-estimate of the true costs – based on the lack of data available around some key areas. For example, health service costs are based on the number of people receiving treatment and do not consider the many people who would benefit from treatment but either do not receive it because of pressure on services, or do not seek help. Additionally, no costs are included for reduced performance at work due to mental health problems, costs to criminal justice and housing systems linked to poor mental health, costs associated with addiction issues, or the costs associated with self-harm and suicide.