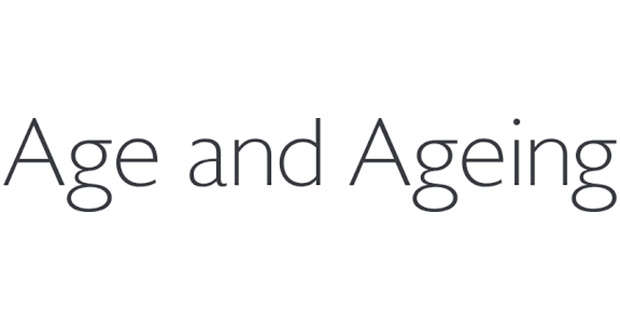 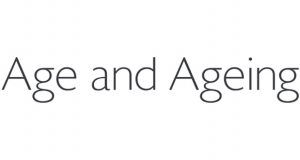 A study published in Age and Ageing, the scientific journal of the British Geriatrics Society, found that despite death rates in the UK now being much lower than in the 1990s, the relationship between higher levels of frailty and mortality remains unchanged. Reduced mortality rates in older age appear to apply to those with little frailty, while older people with higher levels of frailty are not seeing a benefit.

The study, conducted by a researchers at Newcastle University’s Institute for Ageing, drew their conclusions from two large studies of older people in England, conducted 20 years apart to test whether the amount of frailty has changed over time, and whether the relationship between frailty and death has changed.

The measurement of frailty has become increasingly important as evidenced by the inclusion of frailty within the requirements of an assessment in general practice, and new tools to assist doctors in emergency departments evaluate frailty quickly. The relationship between frailty and mortality has been seen across the world, giving rise to suggestions that it is one measure that is consistent across time and place.

Researchers found that despite a slight increase in the frailty of the population, and a marked decrease in the mortality of the general population over the age of 65, the relationship between frailty and two-year mortality has been relatively stable. This complex relationship may be partly accounted for by a reduction of mortality at lower levels of frailty and improved diagnosis. Their findings also agree with previous reports that women have higher frailty scores but lower mortality than men, indicating although men generally have better health in older age, women tend to live longer.

Fiona Matthews, Professor of Epidemiology at Newcastle University’s Institute for Ageing and lead author of the Age and Ageing paper, said:

“The relationship between frailty and death is complex, but has shown to be remarkably stable over time particularly in those with high levels of frailty where mortality risk is high.”

The Age & Ageing paper ‘Is frailty a stable predictor of mortality across time? Evidence from the Cognitive Function and Ageing Studies’ can be viewed here: https://doi.org/10.1093/ageing/afy077