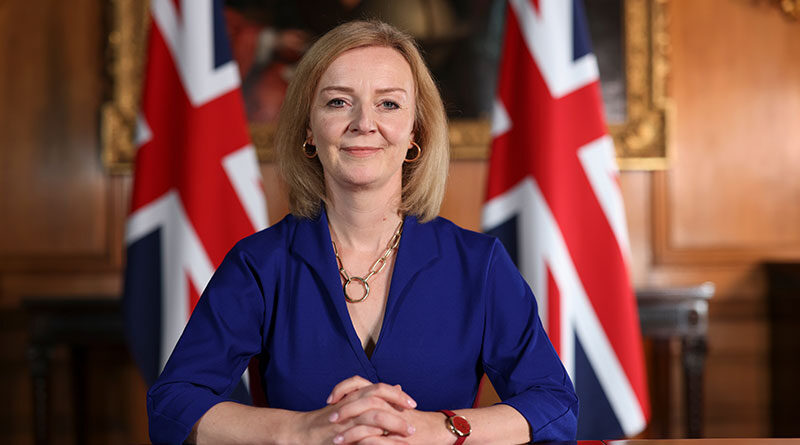 The increase, which was first announced in September last year, saw the NI tax contributions increase to 1.25% to fund social care reform and the NHS.

Former PM, Boris Johnson, said that the new levy would raise a total of £36 billion, the majority of which will go directly to the NHS over the next three years to clear the Covid-19 backlog and improve access to healthcare across the UK.

However, during the Spring Statement in April, former Chancellor Rishi Sunak said that despite the tax going ahead, the Government would lift the threshold by £3,000 to £12,570 before incurring a tax.

Thérèse Coffey, who is the country’s third health and social care secretary in two months, said spending on health and care will remain unchanged.

“Instead of having, in effect, a ring-fenced levy, we will be funding health and social care changes out of general taxation”, Thérèse Coffey told the BBC.

“The investment going to health and social care will stay exactly the same. It’s an important challenge we are facing and I’m looking forward to delivering that.”

Care providers have called for money from the Health and Social Care levy to support care homes and home care providers and to see better pay for care staff to tackle the current staffing crisis.

Earlier this week Professor Vic Rayner OBE, CEO of the NCF said:
“We need her [Liz Truss]government to deliver an immediate solution to the energy crisis which encompasses the impact on the many adult social care and support providers who are facing eye-watering increases in costs in excess of 400%, with many services right now considering their sustainability.

“We need her government to deliver on the care workforce and for an immediate need to increase the funding to adult social care to make sure it can offer staff the terms and conditions that recognise the vital, life changing work they do. We cannot run the risk that they cannot afford to work in care. Care is the backbone of communities up and down the country and they are the lifeblood of its delivery.

“We need her government to deliver on reform and drive forward the necessary reform plans at pace. We know that the current £5.4bn earmarked is simply not enough to address the challenges facing the sector.

“Never mind the next 100 days, the next 10 days will be pivotal, not only in her premiership but also for the many millions of people who work, use and operate adult social care across this country.”