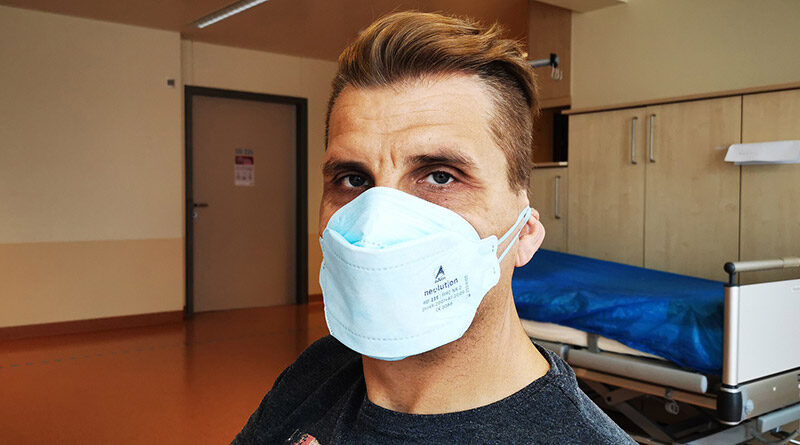 With the latest data from the Office for National Statistics (ONS) revealing that approximately 192,000 EU workers are employed in health and social care, the Association of Professional Staffing Companies (APSCo) has warned that the sector could face a significant skills shortage when the Brexit transition stage ends.

Data published from the ONS this week revealed that 6% of the UK’s health and social care workers employed between 2017 and 2019 were EU nationals, while 6% of all key workers in the country were from Europe. With the Migration Advisory Committee recommending that social care workers are added to the Shortage Occupation List in September and a number of healthcare roles already identified as in short supply, the UK could face a shortfall of staff if employment routes aren’t suitable for relevant European workers.

As Tania Bowers, Legal Counsel and Head of Public Policy at APSCo, explains, the limitations of the post-transition visa options for EU nationals has the potential to impact skills availability for those on the Shortage Occupation List, including health and social care:

“For those sectors that rely on EU talent due to a short supply of in-country resources, the changes to how you can hire from across Europe post-transition present a real challenge, particularly for those recruiting flexible workers. The details published so far on the points-based immigration system provide a disappointing lack of detail around the movement of and access to highly skilled independent professionals across Europe.

“Under the Skilled Worker route an individual has to have a job offer and be sponsored by a licensed sponsor to gain access to this – an option that isn’t viable for independent professionals seeking to work on multiple projects. The Tier 1 Global Talent visa is also very limited in scope and, as a result is not suitable for independent professionals. While the document recently shared by the Government references a broader unsponsored route within the points-based system which will allow a smaller number of the most highly skilled workers to come to the UK without a job offer, the Home Office has made clear that this will not open from January 1st 2021.”

“Without a visa route that is geared to attract highly skilled contractors into the UK and, with lucrative opportunities available to these individuals in other countries, few are likely to willingly tackle the UK’s immigration system post-transition. Given the sheer number of EU workers employed in roles that are on the Shortage Occupation List, this potential drop in numbers is concerning to say the least.”