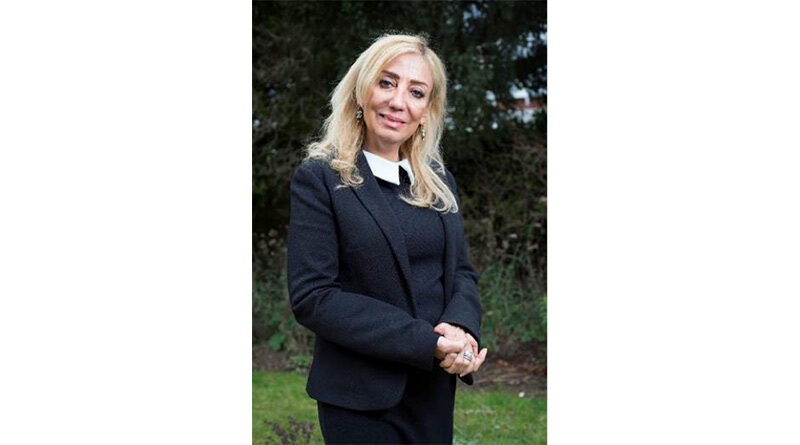 A qualified nurse and midwife, Fiona joined Cecil Court – part of the Central & Cecil Housing Trust (C&C) – in 1997, becoming the Home Manager in 2008.

Early on, Fiona was keen to embrace new ways to support residents living with dementia. She began working closely with charitable organisation MyLifeFilms, to produce a series of autobiographical films which comprise the ‘life story’ of specific residents: reflections on their childhood, discussions about their adult lives, and interviews with family members. The completed film is then played to a resident to help manage and reduce anxiety. The project has proved so successful that it is now being rolled out to other C&C care homes.

Fiona’s commitment to helping those with dementia lead the best lives they can has also seen her undertake leadership training in dementia. She has subsequently supported dementia research with Dr Robert M. Lawrence and his Clinical Research Unit at the South West London and St. George’s Mental Health Trust.

Upon being awarded the BEM, Fiona said: “I am very humbled to receive this honour. It is a testament to what can be achieved for those living with dementia with the right support and creativity – and my lovely team at Cecil Court.

“Thanks to many wonderful partners and the C&C Management, we’ve made a lot of progress and made a real difference to those living with dementia and their families. I’m even more excited about the projects we’re about to launch. For example, we’re piloting an innovative new project with MyLifeFilms very soon. We’ll also be launching our own care home radio station to provide more music therapy for residents.”

Julia Ashley, Chief Executive of C&C, said: “This award is so very well deserved for someone who shows such passion, dedication and commitment. We are so proud of Fiona, who fully deserves this medal for her tireless work for residents at Cecil Court.”