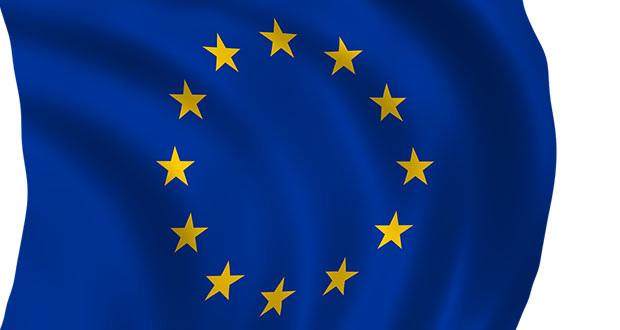 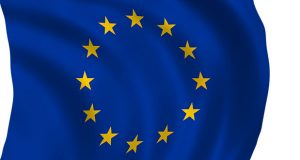 On the eve of the vote, an independent survey of over 700 business owners from Sample Answers, supported by the Forum of Private Business, has indicated that 55% of business owners will vote to leave the EU on Thursday, with just 35% certain to vote for the Remain Campaign. 10% are still undecided but will vote.

Those involved in international trade were only marginally more likely to support the Remain campaign with 37% of exporters looking to remain.

London was the only area where business owners generally indicated a slim majority to remain, while over 60% of micro businesses wanted to leave. Only companies with 21-50 employees and those with over 200 showed overall support for the EU.
44% of Forum members supported EU exit, with 35% supporting Brexit and 20% uncertain. Forum members tended to respond at the start of the fieldwork which indicates that over the last week attitudes to the EU has hardened.

In terms of opinion formers the results were unequivocal – Boris Johnson (36%), Michael Gove(34%), and Nigel Farage (31%) all impressed, compared to 14% for David Cameron who was seen as the most effective Remain campaigner, followed by Mark Carney and Barack Obama.

Ian Cass, Managing Director of the Forum of Private Business responded to the findings saying “the Remain campaign have ignored the elephant in the room – red tape. Businesses hate uncertainty but entrepreneurs will always back themselves if they have the tools to do the job. Our members tell us that lack of time and fear of losing control of their business to bureaucrats is a bigger concern than the economic climate.

In a negative campaign characterised by a lack of information, it is unsurprising that a large number of business owners have latched on to the one positive thing coming from either side.” Ian concluded.

Tony Dent, Chairman of Sample Answers stated, “the polling appears so close that the 5 million business owners in the country could decide the outcome. We were surprised by the results particularly as 34% of those responding actually trade with the Eurozone. Prediction of results is very difficult in this case and it may be that business owners who support the Remain campaign have been more reticent than those leavers who were keen to express their views. One thing is clear – there are lessons to be learnt for pollsters and politicians in the next week.”