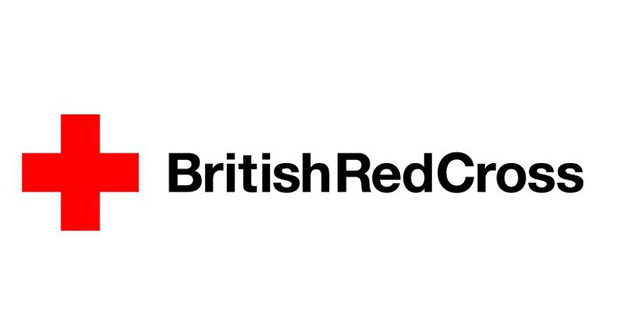 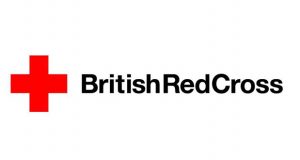 A Red Cross report warns of an ‘endless cycle of avoidable hospital readmissions,’ in which some frail, older or vulnerable people are sent home from hospital, without the right care in place, only to go straight back to emergency departments.

The charity says that many of the older or vulnerable people it supports don’t feel safe in their own homes and fears they may be returning from hospital to unsuitable conditions.

Latest figures from Healthwatch show that emergency hospital readmissions have risen by 22.8% in the last five years, with the number of people being readmitted within 48 hours now accounting for one in five of all emergency readmissions.

This new report, based on the first-hand accounts of frontline health and care workers, British Red Cross staff and volunteers, as well as vulnerable people supported by the charity, recommends automatic home checks to prevent a person’s condition deteriorating further and help put a stop to repeated visits to hospital.

The charity argues that while a patient might appear to be medically fit enough for discharge, repeated visits to hospital signal that something might be amiss in their home environment.

The British Red Cross highlights that there is no agreed, consistent approach to flagging repeat admissions and attendances. Often it takes a person falling into crisis before any kind of support package is put in place, by which time their needs have spiralled and become increasingly complex.

The charity argues that a series of simple interventions between hospital and home, including home checks, could prevent this cycle of re-admissions and discharge much earlier.

The British Red Cross supports around 300,000 people every year with support-at-home services, transport for patients to and from hospital, ambulance support and mobility aid loans. It has run a series of successful pilots aimed at better supporting frequent attenders to hospital, in order to reduce preventable readmissions.

In and Out of Hospital revealed that many frail, older and vulnerable people do not feel safe in their own homes because of the fear of falling. The top six everyday basic tasks that people struggled with were:

It also found a troubling difference between the number of those that live alone accessing both formal and informal support, compared to those that live with others. Those living alone seem less likely to have accessed support to cope with everyday tasks and activities. With more older people living alone, support at home is vital to prevent this cycle of hospital admission.

In and Out of Hospital identifies too many missed opportunities to help prevent people from falling into crisis. It recommends simple interventions that could be adopted at each stage of a patient’s journey, ensuring they are sent home from hospital appropriately with full support and prevented from readmission.

“Councils are doing all they can to work effectively with the NHS to put plans and support in place to ensure that everyone is discharged safely from hospital, with the right support. Councils value the contribution made by the Red Cross and other community and voluntary organisations to provide vital support for people to return home safely and prevent readmission.

“However, as this telling report highlights, funding, resource and demand pressures on councils are impacting on the availability and provision of social care, in properly planned discharges and action to avoid hospital re-admissions. This is creating a vicious circle of people being admitted to hospital due to a lack of social care and having to stay in hospital longer than they need to for the same reason.

“Investment in prevention to treat the causes of these pressures is vital to help reduce the number of people being admitted to hospital in the first place and costs to the public purse. This year’s winter health crisis and the way councils are successfully using extra social care funding from the Government this year to reduce delayed transfers of care – reducing delayed days by 20 per cent since July – should incentivise government to fully fund our social care system.

“This report shows that looking at a person’s journey, or ‘flow’, throughout the system is vital in ensuring that when they are discharged they are supported to manage at home. The Government’s disproportionate focus on delayed transfers of care risks diverting attention away from wider issues which have an impact on people’s health, wellbeing and independence.

“Immediate pressures and the £2.3 billion funding gap facing social care by 2020 needs to be addressed by government in the forthcoming final Local Government Finance Settlement to help provide people who need care with the support they rely on from their local council every day and in the future