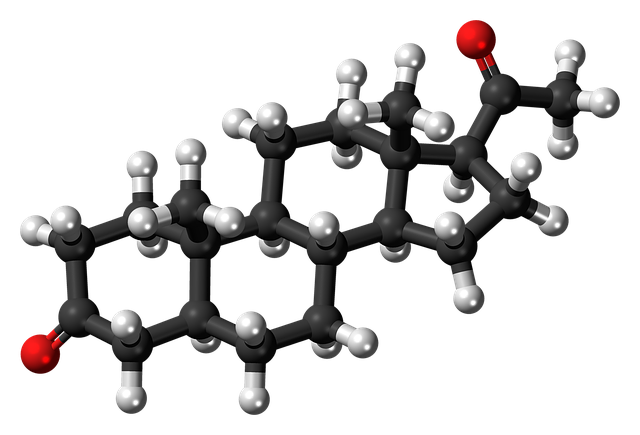 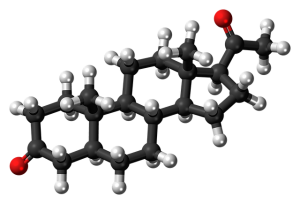 Researchers in Finland have found that women who receive hormone replacement therapy are at slightly higher risk of developing Alzheimer’s. The findings are published in the scientific journal, BMJ.

Hormone replacement therapy (HRT) is commonly offered to help relieve symptoms of the menopause. The treatment increases the levels of hormones like oestrogen, and the course of treatment can vary considerably from person to person.

Previous research into a possible link with Alzheimer’s risk has shown mixed results. Some observational studies have linked the treatment to a reduced risk of Alzheimer’s, while others have suggested it could increase the risk of dementia.

Other research has suggested that risk varies depending on the type and dose of hormones used, as well as when people receive the therapy.

What did the researchers do in this study?

The researchers looked at health records from 84,739 postmenopausal women in Finland. These women were diagnosed with Alzheimer’s disease between 1999 and 2013. They then compared the records against the same number of people who did not have a diagnosis of Alzheimer’s.

They looked to see if there was an association between people who had received hormone therapy and the risk of Alzheimer’s disease.

What did the researchers find?

The study highlights a link between the long-term use of oral hormone therapy and a small increased risk of Alzheimer’s disease. The researchers estimate that the additional risk would amount to an extra 9-18 cases of Alzheimer’s per year for every 10,000 women aged 70-80.

What did the experts say?

“Previous research into hormone therapy and Alzheimer’s risk is mixed and inconclusive.

“Studies that look for patterns in medical records can be extremely useful for identifying factors linked with Alzheimer’s risk, but they can’t tell us the root cause of that link.

“While this large study suggests that women who received some forms of hormone therapy were slightly more likely to be diagnosed with Alzheimer’s, it doesn’t show that hormone therapy is responsible for this increased risk.

“Hormone therapy provides important benefits to many women, helping to combat the symptoms that menopause can bring. Women who require hormone therapy should not be put off by these results, and anyone concerned about the effects of this treatment should speak to their doctor.”