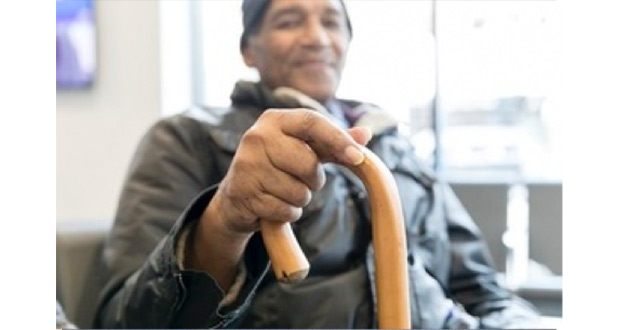 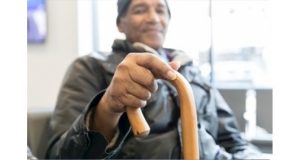 Health secretary Matt Hancock has published his vision for how he plans to transform the government’s approach to prevention, paving the way for a green paper in 2019.

The document, ‘Prevention is better than cure’, builds on the government’s previous work in areas such as childhood obesity and social prescribing. It shifts the focus to primary and community care services and the value they can bring in offering early support.

Prevention will be at the heart of the NHS long-term plan, and will use new approaches like predictive prevention, which will explore how digital technology can be used to offer individuals precise and targeted health advice.

The Health Secretary outlined his plans during a keynote speech at the Annual Meeting of the International Association of National Public Health Institutestoday (5 November 2018).

Two of the biggest health successes of the 20th century had prevention at their core: vaccination and cutting smoking. In the UK, both were achieved by careful and considered government intervention.

In the UK, we are spending £97 billion of public money on treating disease and only £8 billion preventing it across the UK. You don’t have to be an economist to see those numbers don’t stack up.

A focus on prevention and predictive medicine isn’t just the difference between life and death, it’s the difference between spending the last 20 years of your life fit and active, or in constant pain from a chronic condition. So our focus must shift from treating single acute illnesses to promoting the health of the whole individual. That requires more resources for prevention.

Investing in prevention is the smartest thing we can do. We need to move from a system that detects and treats illnesses to one that also predicts and prevents poor health through promoting