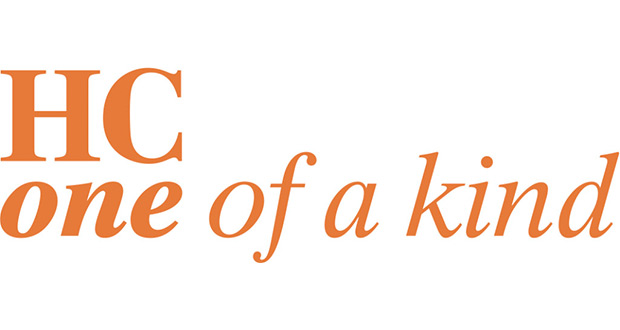 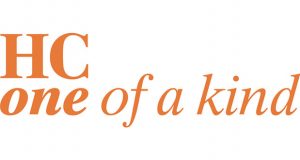 Over half of the British public are worried about being able to afford the cost of care, according to new research released by the UK’s third largest care home provider, HC-One, as the company celebrates its 5th anniversary.

Reflecting on the care provider’s impressive five year journey, and looking forward to the next five years, HC-One’s Chairman Dr Chai Patel CBE FRCP warns that serious attention needs to be paid to the future of the care sector as a whole, in light of the ever-growing funding crisis facing the sector.

Responding to a YouGov omnibus poll, 54% of the British public said they are worried about being able to afford the cost of care when they need it.

“Whilst we are doing everything we can at HC-One to provide the kindest and most affordable care, the economics of care in the UK remain unsustainable. Whatever the outcome of the General Election, the new Government needs to urgently review how care for older people is financed so that no-one has to worry about being looked after in their later years.”

Meanwhile Dr Patel has exciting and ambitious plans for the care provider over the next five years – building on HC-One’s journey from turnaround to transformation since the company was founded in 2011, when it took over homes from the collapsing Southern Cross. Under Dr Patel’s leadership, the company has not only succeeded in turning around the former Southern Cross homes, but went on to secure a major re-financing deal in November 2014 and the acquisitions of Meridian Healthcare in 2015 and Helen McArdle Care in January 2017.

As it marks its 5th anniversary this year, HC-One’s 14,000-strong team of carers provide the kindest care to 10,000 Residents, and this 5 year milestone has provided HC-One with the perfect opportunity to relaunch itself as ‘HC-One The Kind Care Company’ from 29th May.

“Over the last five years HC-One has been on an incredible journey. I am overwhelmed by the extraordinary work that every single one of our hard working carers, nurses and managers has done, along with the small army of support staff, to create a solid, financially secure organisation that consistently delivers on our ambition to be the first choice care provider in each of our communities for Residents looking for the very best care and support.”

Setting out plans for the next 5 years Dr Patel continued:

“The HC-One journey continues. Along with our new look and a new CEO, Justin Hutchens who joins us shortly, we are investing in our colleagues, their training and development and in our homes and services. With some of the kindest and most professional staff in the sector I’m confident that HC-One delivers the very best care in each of the communities we are proud to serve.”

Dr Patel is encouraging his team at HC-One to increase their emphasis on working in partnership with local stakeholders, commissioners and the NHS saying:

“What we want to do now is to engage in a renewed discussion with our friends and colleagues from across the sector to ask, where do you want HC-One to be in 5 years’ time and what would you like us to achieve together, working in partnership.”