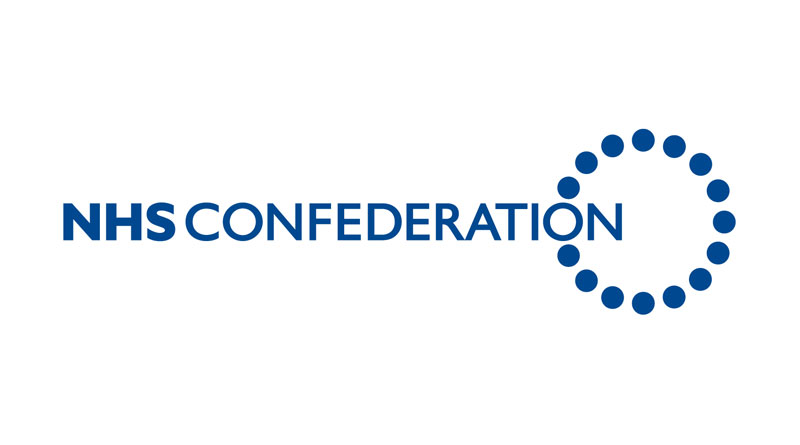 The health commitments made by the Government in the General Election last month are at risk of being no more than a ‘pipedream’ without greater support and investment in primary care.

In the run up to last month’s General Election, the Conservative Party committed to introducing 50 million extra GP appointments, improving NHS performance, increasing access to services away from hospitals, and establishing 6,000 extra primary care professionals, on top of the 20,000 already committed to in the NHS Long Term Plan.

However, the NHS Confederation warns today (Friday 17 January) that these pledges might not materialise because the GPs and other professionals who have been tasked with transforming primary care in their local areas across England have not been given the time, support and funding they need.

The NHS Confederation has talked to and surveyed clinical directors, mainly GPs, that lead Primary Care Networks to find out what they need most to meet the current pressures, transform services and deliver better and more joined up care for patients.

Primary Care Networks are a core building block to the future of health and the NHS. Not only do they put general practice as the centre of a patient’s care needs but they can allow a much wider range of services to be delivered outside of hospitals, and they can support care to be more joined up in areas serving populations between 30,000 to 50,000 people.

The NHS Confederation received 157 responses to its survey. Key findings include:

These findings come as the NHS Confederation, including NHS Clinical Commissioners launches a new PCN Network, which will provide a collective voice for Primary Care Networks across England and influence national policy and debate, working in partnership with the National Association of Primary Care, the British Medical Association and the Royal College of General Practitioners.

Ruth Rankine, development director for primary care networks at the NHS Confederation, said: “The Government has set out ambitious plans for primary care which recognises its vital role in the system, but this vision is at risk of being nothing more than a pipedream because the fundamental building block for this transformation has not been given appropriate time and investment.

“It has been only six months since Primary Care Networks have set up across England and despite the huge potential, there is overwhelming concern that they are far from prepared or resourced to deliver what is being expected of them.

“In particular, clinical directors have told us that they need more time, more support from their local systems, and greater clarity around funding for what is being asked of them.

“We welcome the positive signs from NHS England and NHS Improvement that they are listening to us, and to clinical directors across the country, and urge them to continue this engagement as a priority so that Primary Care Networks can deliver real impact and be a valuable part of the local system. Without action, more clinical directors will walk away both the network model, and the ambition for primary care, faces collapse.”

On behalf of clinical directors, the NHS Confederation has responded to the public consultation from NHS England and NHS Improvement on the draft ‘service specifications’. The proposals have not been met positively by many clinical directors, with claims that the requirements, such as weekly visits to patients living in care homes, would be impossible to deliver.

Dr Graham Jackson, senior clinical advisor to the NHS Confederation, said: “The future of primary care is at a crossroads with many clinical directors committed to the opportunity to strengthen general practice and provide new and enhanced services for their patients but they are faced with proposed national requirements for Primary Care Networks that they feel are impossible to deliver in their current form.

“While there are many strong examples across the country of Primary Care Networks flourishing, equally many clinical directors are struggling and are concerned about the sustainability of the model.

“Never has there been a more important time for Primary Care Networks to have a representative body that will speak on their behalf and be an honest broker with the national system.

“We are encouraging clinical directors to register their interest online in our new PCN Network so that they can keep abreast and influence developments on what could be the biggest opportunity for primary care in a decade.”