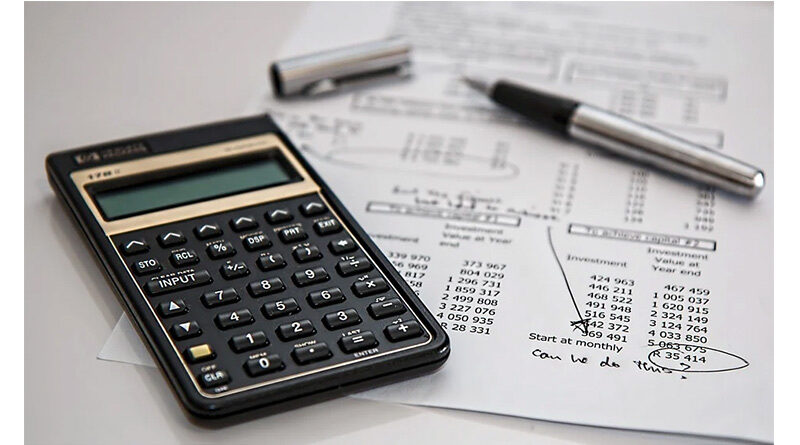 After an astonishing U-turn the Government may be looking at other tax cutting measures say leading tax and advisory firm, Blick Rothenberg.

Robert Pullen, a tax partner at the firm said:
“I wouldn’t be surprised if Liz Truss and Kwasi Kwarteng now looked at other tax cutting measures for the Autumn Budget on 23 November, but they will need to tread very carefully given the recent social and political backlash and will need a fully costed plan to substantiate any changes.

· Unfreezing the personal tax allowances and thresholds so they are increased in line with inflation.
· Removing the £100,000 personal allowance taper which creates a 60% marginal rate of income tax.
· Raising the Child Benefit threshold from the current £50,000 level or abolishing this completely.
· Abolishing the pension annual allowance taper when someone’s income reaches £240,000.

Such measures (or a combination of) could end up costing far more than the estimated £2 billion from abolishing the 45% additional rate of income tax but would appear more popular.

Robert added: “The Government could also look at other policies that would be universally popular like a fully transferrable personal allowance or just an increase to it to £15,000 to help those people really struggling. Whilst any movement here would be welcomed (though not to be expected), the damage of September’s “mini” budget may well be “maxi” to the Tory party itself for years to come.

He added: “Whilst the Government will now retain the 45% additional rate of income tax for someone earning over £150,000, additional rate taxpayers will still have the benefit of the reversal of the National Insurance increase from 6 November 2022 and reducing the basic rate of income tax by 1% from 6 April 2023. Someone earning £200,000 will be better off by £1,833 per annum, compared to the current tax year (see table of calculations of below).

The net result of all this is that anyone earning over the personal allowance is still better off due to the health and social care levy being removed from NIC (1.25% cut) from 6 November, as well as the cut in the basic rate of tax from 20% to 19% from April 2023.

Robert said: “Retaining the 45% additional rate of income tax will presumably mean the highest rate of dividend tax will remain at 38.1%, and additional rate taxpayers will not be able to benefit from the £500 personal savings allowance, but the Chancellor’s early morning announcement was silent on this detail.”