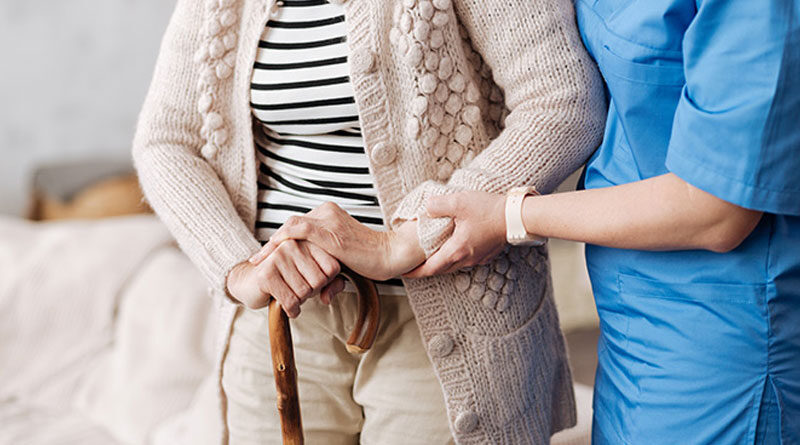 Ageing Better has welcomed the government’s intensified focus on this issue which has persisted since the pandemic and calls for urgent action to tackle it.

The latest labour market stats released this morning show the government is right to focus its efforts on the economic inactivity of older workers as the Great Unretirement trend shows no sign of gathering pace and the labour market cools.

The data by the Office for National Statistics (ONS) have revealed there has been a slight fall in the economic inactivity rate (unable or choosing not to work) among 16-64s in the three months to November. The change was slightly more pronounced among those aged 50-64 where there was a drop of 67,000 economically inactive people.

The economic inactivity rate in this group dropped from 27.6% to 27%. The ONS data also reveals there was a fall of 31,000 16-64s citing retirement as a reason for inactivity, compared to the same time a year ago. However, there remains over 270,000 more workers aged 50-64 years old who are economically inactive than before the pandemic.

Dr Emily Andrews, Deputy Director for Work at the Centre for Ageing Better, said:
“There are some small reasons for optimism in this latest data that some older workers are returning to the workplace for a variety of reasons. However, I am still extremely sceptical that this amounts to a Great Unretirement.

“Previous ONS data shows that workers aged 50-65 that have come back to work are much more likely to have originally lost their job, rather than having made a choice to retire from the workforce which they are now regretting. At the same time, redundancy rates are ticking up, while vacancies are falling – suggesting those who do want to re-enter the workforce will start to find it more of a struggle. The larger, longer-term trend is still an extremely negative picture for older workers compared to before the pandemic.

“It is encouraging that the government is seemingly targeting inactivity among workers aged 50 and above as a key priority for this year and rightly so. It remains an urgent issue for workers and the economy. The barriers that older workers find when trying to return to the labour market still remain and there are still very large numbers of older people who remain locked out of it.

“We would like to see a national programme of 50+ employment support to help people in this group find their way back into work. The government could open up eligibility to the Restart support scheme, so that people can access it without having to come via the Jobcentre, or bring available funding forward to deliver more targeted and tailored support for older workers.

“But we also need more employers to heed the government’s intensified focus on this issue. There are employers out there that already understand the benefits of a multigenerational workforce and who are taking the necessary steps to offer the flexible and supportive working conditions older people are looking for and removing the barriers that are keeping older workers out of employment. Many more businesses and organisations can feel that benefit too by signing up to Ageing Better’s newly-launched Age-friendly Employer Pledge.”