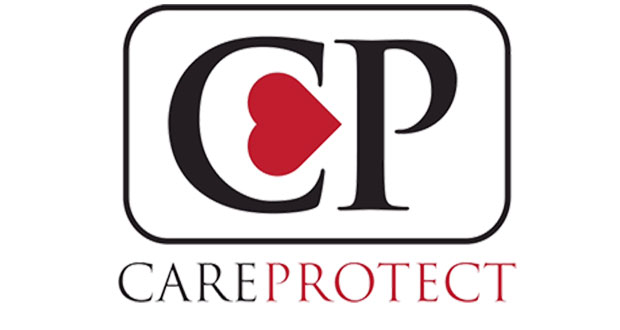 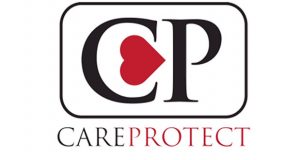 Bosses at Care Protect have cautiously welcomed the Government’s response to the petition ‘Install CCTV cameras in all care homes to protect the vulnerable people’ but warn that much more needs to be done.

Almost 13,000 people have already signed the petition but Philip Scott, managing director of Care Protect, is encouraging thousands more to sign up to ensure that the use of camera monitoring remains high on the agenda.

The Government response to the online petition https://petition.parliament.uk/petitions/114019 states that ‘the Government does not object to the use of CCTV cameras in care homes on a case by case basis.’ It goes on to say that ‘the abuse or neglect of vulnerable people is deplorable.’

The response concludes that ‘care providers and members of the public, including care service users and their families, are free to decide whether or not to employ CCTV or covert monitoring.’

Philip Scott said: “The Government is certainly right to say that any form or abuse or neglect is deplorable but it fudges giving any real, tangible solutions.

“It is a fact that the majority of care homes are compassionate environments where residents can feel safe and cared for, however it is also a sad fact that there are individual cases of serious abuse that occur, even in the best homes.

“As a former nurse and home manager myself, I strongly believe that the use of independently monitored smart intelligent cameras is something that the sector needs to consider and debate, to safeguard both service users and staff. For over thirty years abuse issues have been reported on an almost weekly basis yet despite repeated efforts to strengthen legislation, prioritise whistleblowing and improve inspection processes, abuse continues unabated.

“The time has come to stop talking and take action and I implore people who feel as strongly as I do that the abuse of vulnerable people should not be tolerated to sign the petition and keep the debate going.

“Government, local authorities and the Care Quality Commission will have to take notice if enough people take a stand.”

Care Protect is not a conventional 24hour continuously recording CCTV system. It is an ‘untoward events’ triggered recording system, with subsequent email alerting capability allowing for a review of the ‘event’, by independent, experienced health and social care professionals, within minutes of it happening.