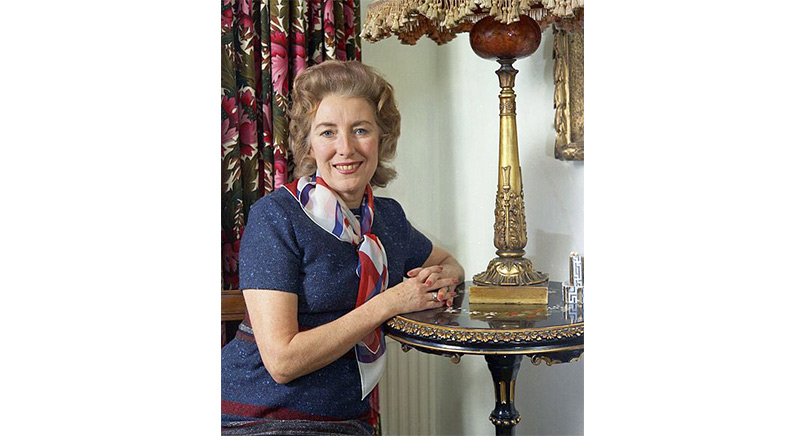 Singer Dame Vera Lynn has died at the age of 103, her family have confirmed.

Dame Vera was known as “the forces’ sweetheart” for her morale-boosting visits to the front line to entertain troops during the Second World War, and her rendition of We’ll Meet Again became an anthem for hope during the dark days of World War Two.

A statement released by the family said: “The family are deeply saddened to announce the passing of one of Britain’s best-loved entertainers at the age of 103,”. “Dame Vera Lynn, who lived in Ditchling, East Sussex, passed away earlier today, 18th June 2020, surrounded by her close family.”

Dame Vera, born in East Ham, east London, rose to fame while performing for troops during the war in countries including Egypt, India and Burma, some of her best known songs in an illustrious career The White Cliffs Of Dover and There’ll Always Be An England – and, the most famous of all, We’ll Meet Again.

Dame Vera had her own television show and toured the world, and was a keen remained supporter of military veterans throughout her life.

Dame Vera celebrated her 103rd birthday in March, releasing a video calling for the British public to find “moments of joy” during these “hard times”.

In tribute Prime Minister Boris Johnson said: “Dame Vera Lynn’s charm and magical voice entranced and uplifted our country in some of our darkest hours. Her voice will live on to lift the hearts of generations to come.”

The Royal British Legion paid tribute in a statement describing her as “an unforgettable British icon, symbol of hope to the Armed Forces community past and present, and much loved longstanding Legion supporter.”