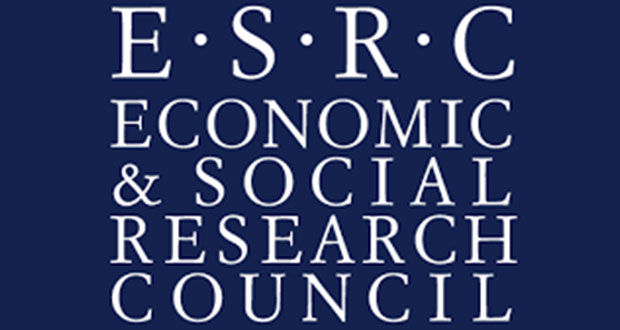 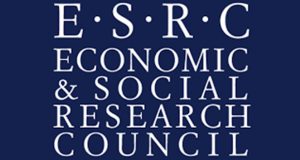 We shouldn’t fear a lonely old age because loneliness is far from inevitable, according to a study funded by the ESRC.

Using data from the English Longitudinal Study of Ageing (ELSA), Professor Christina Victor’s research suggests only 10 per cent of people over 50 complain of significant loneliness – a figure which has remained unchanged since the 1940s.

“One of the major stereotypes prevalent in our society is that old age is almost guaranteed to be a time of loneliness,” suggests Professor Victor, from Brunel University London.

“Interestingly our findings indicate this ‘lonely’ group is made up of three distinct sub-groups.

“For half of them loneliness appears to have been established for at least ten years and is, we suspect, possibly a lifelong experience. Then we have ‘lonely’ people who are moving into loneliness – possibly due to a bereavement – and those moving out of loneliness – perhaps because they have adjusted to changed circumstances. Crucially, lonely people are not a heterogeneous group.”

The latter point is the fundamental reason that many current interventions such as one-to-one befriending or organised social events are largely ineffective, she believes.

“To be blunt, sending a befriender to visit a person who has a lifelong experience of loneliness is unlikely to make a jot of difference,” she insists. On the other hand, targeting help at a carer who has just lost their loved one and has a limited social network to fall back on could well prove beneficial.

The study – which looked at the approximate 10,000 people who took part in ELSA over the past 10 years – shows however that while loneliness is less widespread than many people fear, more old people in the UK will suffer from loneliness as the UK population ages.

This, the study suggests, is because loneliness is associated with poorer health and wellbeing.
“The problem of loneliness certainly cannot be ignored,” Professor Victor added. “However people can do more to protect themselves.

“One of our most interesting findings is that expectations of loneliness are strongly associated with loneliness outcomes,” she explains.

“In other words, loneliness is almost a self-fulfilling prophecy: those who believed that loneliness was a normal part of ageing, were more likely experience loneliness as they grew older.”

And while pets do not necessarily protect against loneliness, strong social networks certainly do.

“What this research tells us is that the stereotype of lonely old age is harmful,” she concludes. “We need to adopt a positive outlook on old age and take care to tend social relationships that are meaningful to us throughout our lives. For the minority who are lonely, policymakers need to appreciate the nuances and differences in loneliness to ensure support is targeted and not one-size-fits-all.”

The study has contributed to the NICE guidelines for promoting independence and mental wellbeing for older people, and the Campaign to End Loneliness.

The data from ELSA looks at health and disability, biological markers of disease, economic circumstance, social participation, networks and wellbeing.