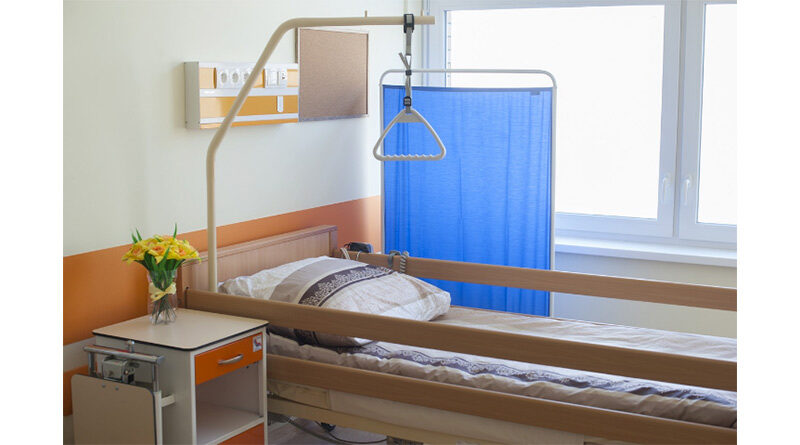 The Financial Conduct Authority (FCA) has begun High Court proceedings against two businessmen and a company over purported links to failed unauthorised collective investment scheme (UCIS) investment schemes in care homes which appears to have lost investors in the region of £30 million.

The FCA allege that Robin Forster and Richard Tasker, along with firm Fortem Global, carried out unauthorised activity in relation to the care home investment scheme which raised £50m in the past four years, and seeking “injunctions and restitution for investors”.

The FCA said the unauthorised schemes were established and operated by two of Robin Forster’s companies which are now in administration, Qualia Care Developments (QCD) and Qualia Care Properties (QCP), adding that Fortem Global (FG) was the main promoter of the schemes and none of the promotional material was approved by an authorised person.

Prior to the administrations, QCD and QCP owned 13 care homes in the North East of England. They sold, or claimed to sell, investments in rooms in these homes, as well as in a further three homes which were not owned by either QCD or QCP.

A total of about £50m has been invested across these homes since 2016, the FCA added.

The FCA alleges there was never any real prospect that the operation of the care homes could generate appropriate profits to meet the expected returns of 8-10 per cent a year.

“Payments of this kind were only ever likely to be possible by taking money from later investors to pay the earlier investors – unsustainable characteristics which are present in Ponzi schemes,” the it said.

Forster is also alleged to have moved £1.8m into a new bank account from QCD and QCP shortly before the companies were placed into administration.

The FCA is seeking an injunction and a declaration from the High Court that the defendants’ actions amounted to unauthorised activity and will seek a compensation order to return funds to consumers who were affected by these alleged breaches.