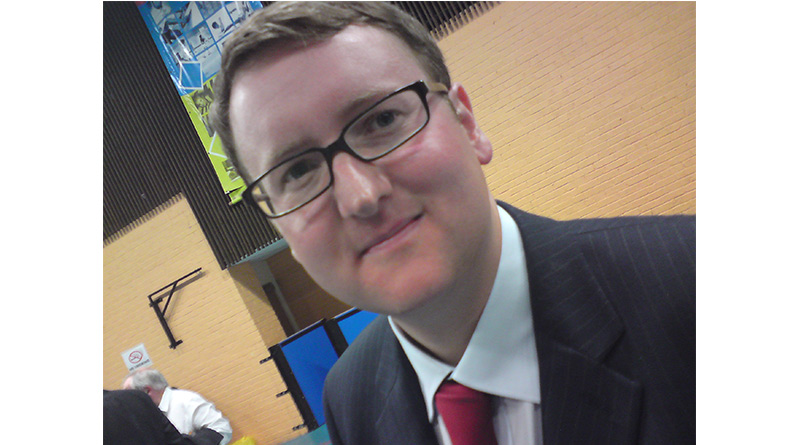 In the UK, the average pensioner from an ethnic minority is £3,350 a year worse off than other people their age, according to new analysis from The People’s Pension.

The pension provider’s new report, Measuring the Ethnicity Pension Gap, highlights that the average ethnic minority pensioner’s income is 24.4 per cent less than their white counterpart. The divide is even greater from a gender perspective; on average, the gap in annual pension income between a female pensioner from an ethnic minority3 and a white male pensioner is 51.4 per cent.

The causes of the ethnicity pension gap lie in labour market factors, including lower average earnings, variable employment rates, and the greater likelihood of ethnic minority workers being self-employed. Removing barriers to membership of occupational pension schemes is crucial to closing the gap because ethnic minority employees are more likely to be low earners excluded from auto-enrolment.

The People’s Pension is calling for the government to make reforms to the criteria for auto-enrolment to reduce the ethnicity pensions gap over the long term, including:

“Our report highlights large inequalities, which will become starker as the growing ethnic minority population reaches retirement age. Understanding the size of the problem and causes is a vital first step in devising appropriate policies for closing the gap.

“The reasons for the large ethnicity pensions gap are complex because they reflect labour market factors but improvements for the long-term can be made rapidly in pensions policy.

“Lowering the minimum income needed to qualify for auto-enrolment from £10,000 a year to just over £6,000 and making pensions contributions count from the first pound earned would help the under-pensioned. We are also calling for the establishment of an independent pensions commission to highlight, analyse, and report on long-term issues of this kind and on comprehensive solutions.”