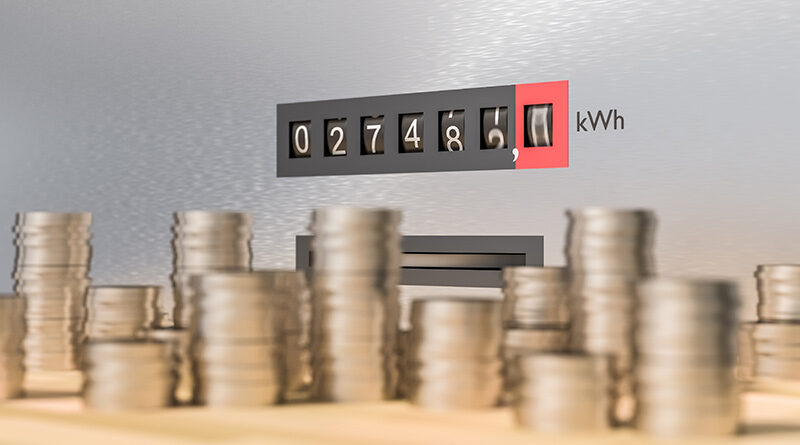 “Today’s figures illustrate the true scale of the energy crisis facing adult social care, with providers facing a staggering 683% increase in energy costs over the last 12 months. For gas and electricity that would have cost £660 per bed, per annum this time last year, this week care providers would have to pay an astonishing £5,166. Representing an additional cost of over £2bn per annum sector-wide, the energy crisis comes at a time when adult social care is already facing the most challenging circumstances in its history. Current packages of Government support ignore the social care sector entirely. Care providers, despite paying the same VAT and Green Levy rates on energy bills as domestic settings, are not subject to the domestic price cap and are not set to benefit from the £400 energy rebate. While these measures are incredibly important to protect public health and support struggling households across the country, parity must be introduced in the treatment of the most vulnerable in our communities. Without immediate and targeted support from Government, this energy crisis poses a very severe risk to the sustainability of care services across the country.”

Care England have been working closely with Box Power CIC, the UK’s only philanthropic non-for-profit energy consultancy, to analyse the extent of the impact of energy price rises on the social care sector. The data released today identifies that:
To secure future energy (gas and electricity) from October 2022, a care provider would pay:

To secure future energy from October 2023, a care provider would pay:

Based on the October 2022 market rates, and with 454,933 CQC registered beds, the approximated impact of the rising energy prices over the last year on the sector is over £2bn per annum. With research from the Centre for Health and the Public Interest (CHPI) estimating the sector’s total pre-pandemic profits before tax, rent payments, directors’ renumeration and repayments on loans at £1.5bn per, the rise in energy prices will eradicate profit margins generated across the sector, driving many providers into insolvency and eliminating scope for investment.
In response to these catastrophic circumstances, Care England has called for immediate and targeted support from central Government to the sector, including:

“Decades of neglect and chronic underfunding have taken a toll on all aspects of the social care system – affecting providers, service users and the workforce alike. For years, those of us within the sector have spoken about social care as approaching a ‘tipping point’. The energy crisis being witnessed today may be what finally pushes it over the edge. While long-term reform is undoubtedly the responsibility of the incoming Prime Minister, action is required immediately to avoid widespread catastrophe. I implore the Government to issue targeted support to care providers immediately, proportionate to the scale of the crisis, and have written to Members of Parliament asking them to pledge their support for appropriate measures.”

Care England have written to Members of Parliament outlining the impact of energy price rises on the social care sector, and asking them to pledge their support for the measures outlined above. The full letter can be found here.