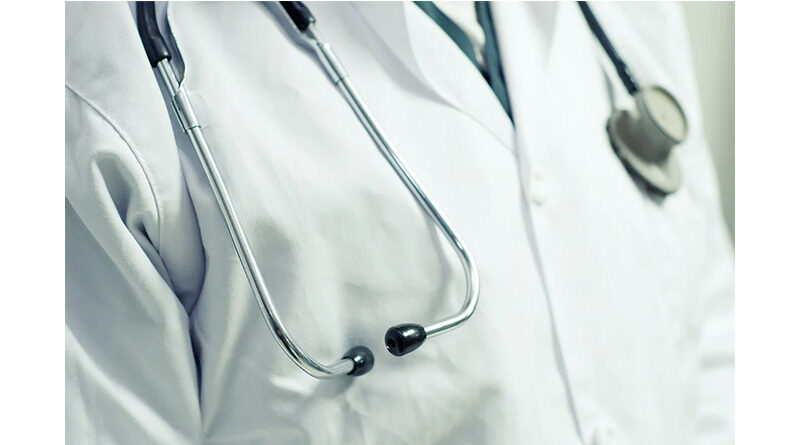 CARE providers have joined calls for the Government to delay the imposition of its ‘no jab, no job’ policy for their staff as the workforce shortage worsens.

There have been calls for a delay to the compulsory Covid-19 vaccination policy for NHS staff because of fears it could create staff shortages.

The care provider organisation The Independent Care Group (ICG) says there should be a similar delay for those providing care in people’s home through homecare.

They have backed a call from York Central MP Rachael Maskell for the Government to review the policy amidst fears that up to 115,000 NHS and healthcare staff could be sacked due to ‘no jab, no job’.

Chair Mike Padgham said: “At the moment homecare workers, like their NHS counterparts, must have their first vaccination by 3 February and be fully vaccinated by 1 April to continue working.

“We have heard calls for this to be delayed for NHS staff and support that for homecare workers, where the policy could have a dreadful impact on an already terrible staffing crisis.

“We support the vaccine as the best way to protect the community. But it has to be a personal choice and we cannot have this enforced ‘no jab, no job’ policy decimating staffing levels within the NHS and social care.

“We have always opposed that policy and know that it robbed care and nursing homes of staff after it was introduced in them last November.”

The Homecare Association has called on the Government to immediately withdraw the compulsory vaccination of homecare staff. It fears up to 100,000 care workers could be lost because of the mandatory vaccination policy.

Mr Padgham has repeated his call for the Government to set up a team of volunteers to support care settings through the current staff shortages.

“There are voices calling for the increase in National Insurance, earmarked to help NHS and social care, to be delayed and of course we hope that doesn’t happen,” he said.

“We argued at the time that the extra funding should be from income tax, which would share the burden more fairly.

“As it is, we expect the NHS to eat up the lion’s share of the extra funding, at least initially. If it is delayed any further, it will be devastating for both the NHS and ultimately social care.”